It’s become a tradition to take my parents to see a musical every time they visit. Last year was easy, we went to see Let It Be, it’d have been difficult to choose anything else with my dad growing up with The Beatles (the music not the actual band), but this year was a bit trickier. I finally settled on Aladdin as it’s a fairly new arrival onto the West End stage.

As always, I don’t want to spend a fortune on the seats, but I’m no cheapskate either, mostly because I want to be able to enjoy a good view and sound. We ended up on Grand Circle, seats F1 – F3 and they were good. By the aisle, so we could quickly escape at the end (not because we didn’t enjoy it, but because the theatre was horribly hot). The seats were cramped as it’s typical of all the theatres, but we could see the stage and acoustics were pretty decent. I did struggle at times to hear the dialogue, but that may be just me. 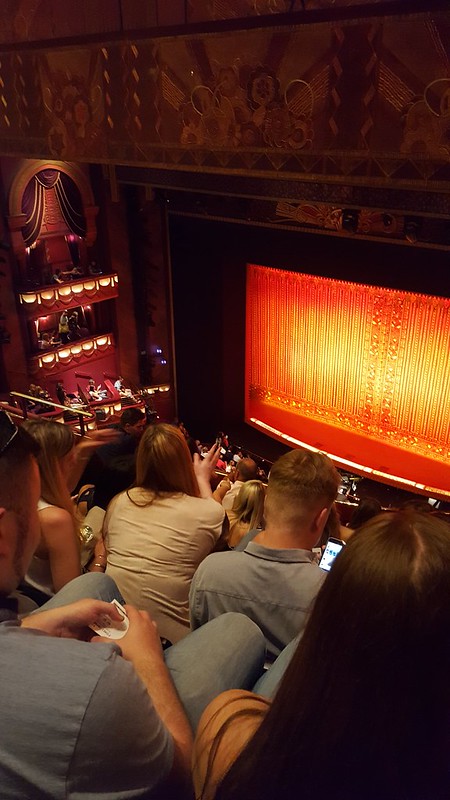 You could see the whole stage and the musicians from these seats. If you prefer to observe actors faces, then you need to sit closer.

As for the musical itself, the scene was fantastic, the colours on the set were bright, the set itself was pretty intricate, especially the palace. And as for the costumes, there were sparkles everywhere. It was absolutely beautiful. Aladdin is a real movie to musical Disney extravaganza and certain effects, such as the magic carpet ride can match the amazing set of the Lion King. 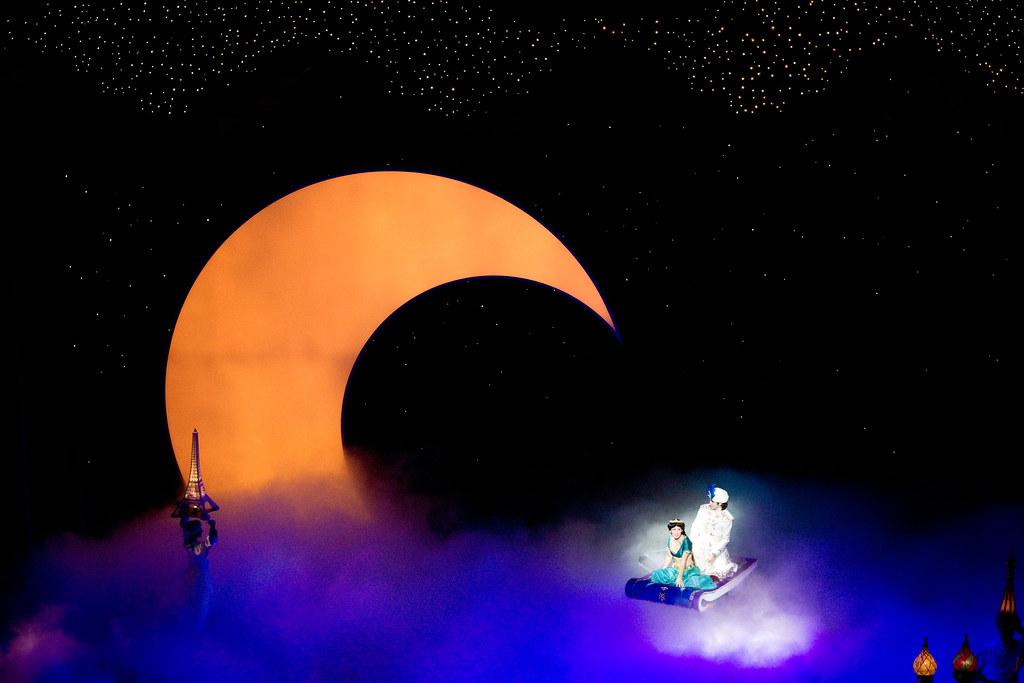 I really enjoyed the music and loved how the authors threw in a few jokes and alluded to the pressure put on women to marry and be a goodie-two-shoes wifey. It’s slightly reminiscent of the British panto we all rush to at Christmas. You almost expect the audience to start shouting “Behind You!” at some point. But that works.
The acting was good, but the stand out character was the Genie played by Trevor Dion Nicholas. He was the one that got the audience engaged (again we’re in panto land) and his energy electrifies the entire theatre. He almost feels like an eccentric uncle who just crashed a party, but everyone still loves him. 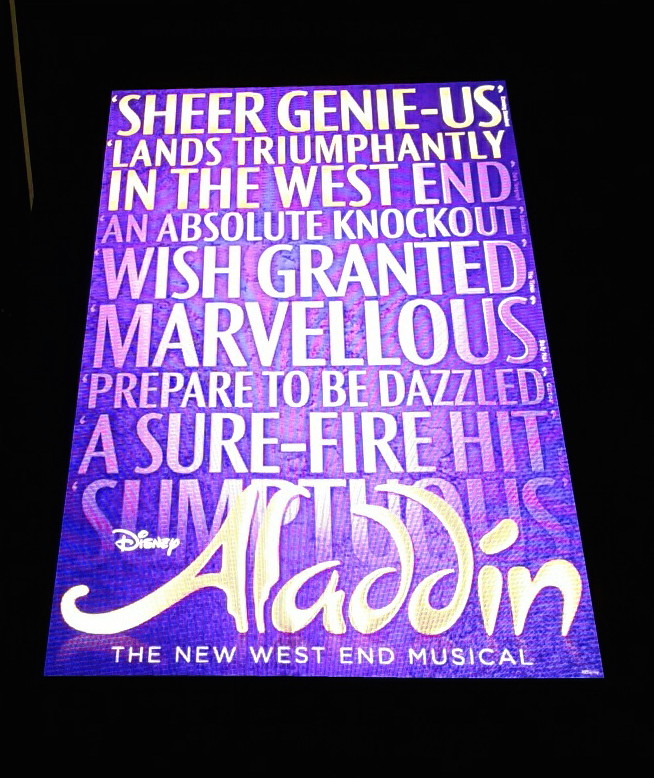 There’s tap dancing, exotic food, a huge parade or entourage presentation with next costume more dazzling than the previous one, so you have problems focusing on one thing only. You’re really taken away to a magical land far away.
I think it’s a decent show, but not at the same level as Lion King if I compare it to another Disney production. The music is fun and I enjoyed it, but it’s not memorable enough, not at the same level as The Book of Mormon, the songs of which are still stuck in my head, but that’s a completely different genre, so maybe the comparison is a bit unfair.
If you’re after a fun evening out and looking for a feast for your eyes, then Aladdin is a good choice, but if you’re a musical connoisseur, then maybe not so much.

What I wore to the show, shop my look below and don’t forget to follow me on Bloglovin’ to read more about life in London, style and random ramblings. 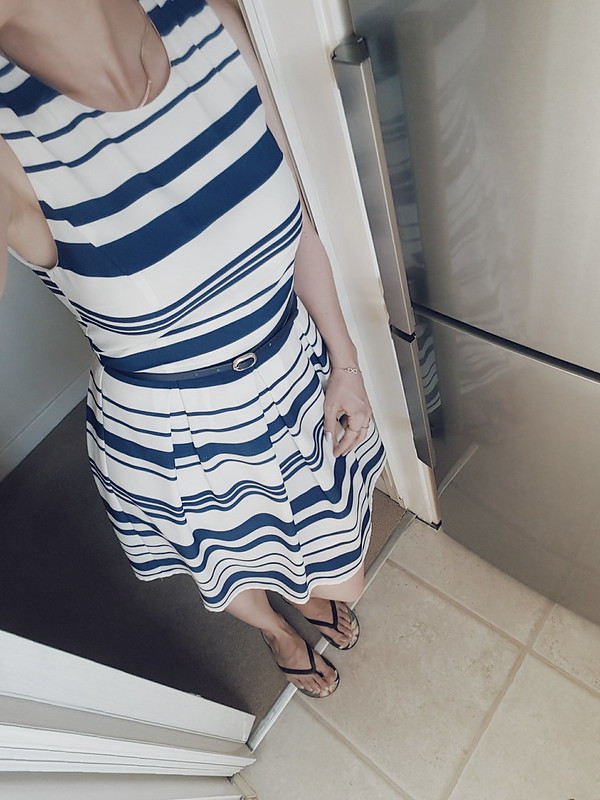 Shoes – Kurt Geiger (not in photo)

The Perfect Dress You Need This Summer

Summer is here, well, it comes and goes when you live in London. Despite the changeable weather I did get...