When I got into blogging I never thought book blogging will become my passion.

Well, one of them anyway. My book reviews have been really well received and it thrills me to bits that you guys and girls are enjoying them. Knowing readers stumble upon your blog and stick around long enough to read your ramblings is the best motivation a blogger can hope for.

This year I set up a new goal on Goodreads. 80 books. This means that I should read 6.7 books each month, this makes it 20 books in three months. We’ve got 10 days left till April and I’m three books behind the schedule. So, I need to get through a book in three days. Challenge accepted.

While I was in sunny Madrid for work, I finished The Devil In The Marshalsea by Antonia Hodgson. It felt a bit strange reading about the dark and murky world of London’s debtors’ prison in such a lively and beautiful city, but I have to keep up with the challenge. 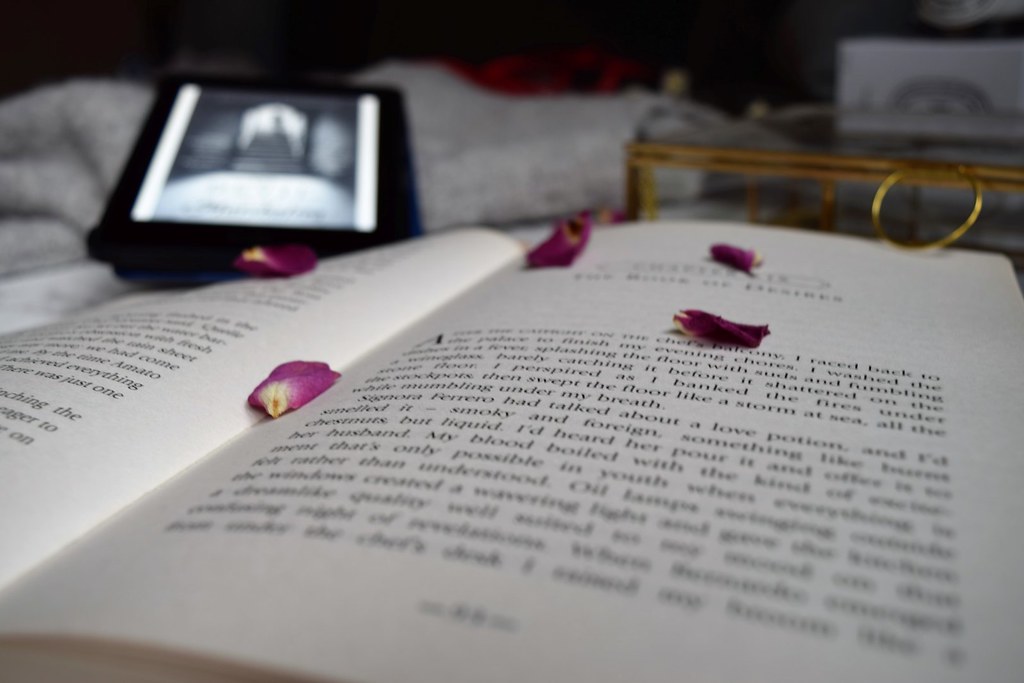 Life is all about continuous learning. But reading non-fiction all the time while working full-time, reading news and such can become a bit tiring. This is where historical fiction comes in. It’s packed full of facts and information while spiced up with fictional characters and their adventures.

Since I started book blogging, I’ve been reading more and more historical fiction. And I’m not getting tired of it at all. What I enjoy about historical fiction is that (in most cases) it isn’t just an info dump, no, the history helps the author create a believable setting. In the end, we end up learning without even being aware of it. 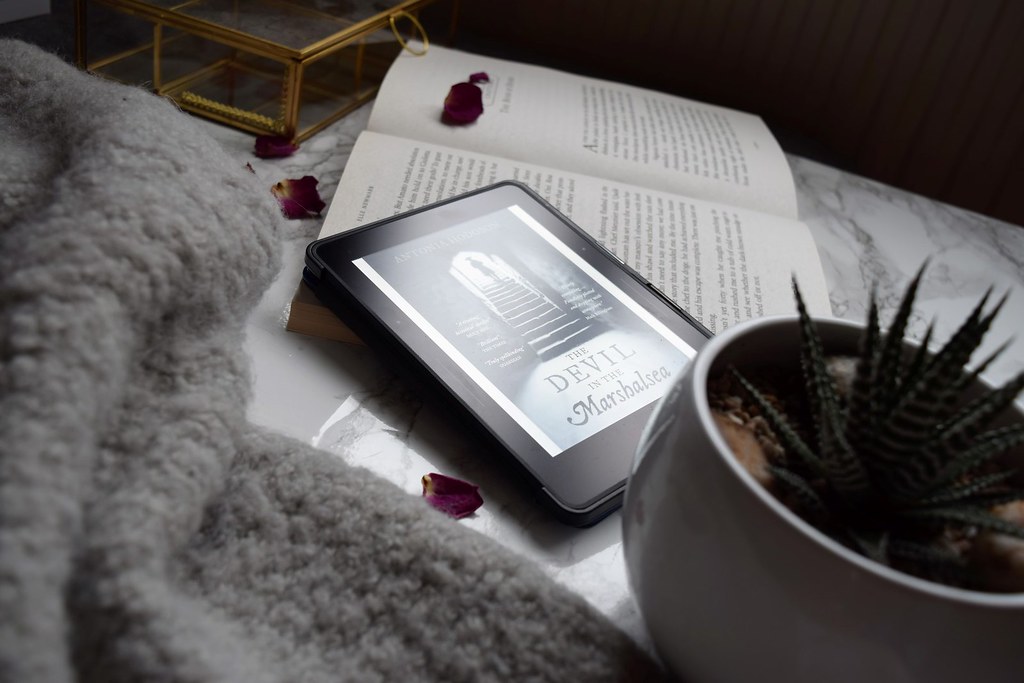 The Devil In The Marshalsea

This is the first one in the Tom Hawkins series. In 1727 Tom falls out of grace and ends up in debtors’ prison. Marshalsea is divided into common and gents sides. If the prisoners are lucky enough to have friends and family who can spare a coin, they can survive in relative comfort, if not, they are doomed. The common side is pretty much hell on earth with people dying every day and night.

Just before Tom’s imprisoned another prisoner gets murdered. His widow cries for justice and refuses to leave Marshalsea until the culprit is apprehended. Everybody points their fingers in the direction of Samuel Fleet, who they conveniently call the devil. Tom ends up sharing a cell with the man and soon learns he’ll have to use his common sense to discover what happened to Captain Roberts. 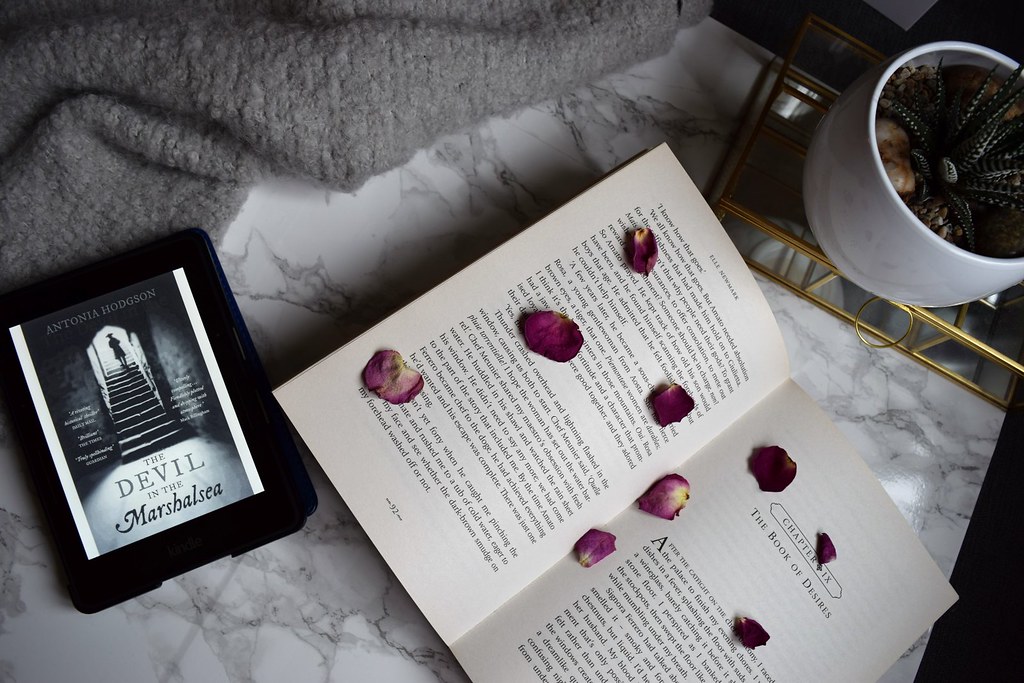 My Thoughts On The Devil In The Marshalsea

This book is filled with intrigue and suspense and it reads really quickly. It’s set in London in early 18th century which is a reason enough for me to love it. I’m a sucker for London based novels. But this book is much more than just set in London.

Antonia Hodgson has masterfully described the darker side of the 18th century London. The squallor in which some people lived and how hopeless the situation in a debtors’ prison was for some are captured with great precision. But not so much as to make it boring.

Tom Hawkins is a young man who makes certain silly mistakes that make you want to squirm and tell him to turn the other way and not be stupid. You know, the feeling you sometimes get watching a film when you know nothing good will happen to the main character. There’s a few of those moments and having so many feelings in connection with the character signals some good writing.

The Marshalsea prison was a real life prison, which makes the book a bit difficult to stomach at times. Knowing that the fate that befell some prisoners was real is a real indictment of human nature.

I could go on and on about how much I enjoyed this book and how infuriating I found some characters, but I won’t. I don’t want to spoil the reading for you.

What are you reading now? Is it any good?

What’s All The Faff Around Double Cleansing

Time To Grab This Beauty Thing By The Horns I've been telling everybody about my beauty adventures. Or lack thereof....