Keeping up with the blogging schedule is tough. Reading books isn’t. But despite my never ending love of books, Shame is not one that you’d find me putting into my Amazon basket without prompting.

And that’s why I’m such a big fan and advocate of Poppy Loves Book Club. Not only does it allow me to meet with other women who love to read, but I get to stick my nose in books I would never have discovered on my own. Oh, and authors almost always join the discussion, so there’s an additional perk. My life has been incredibly enriched by sharing my thoughts with other readers and I immensely enjoyed discussion on Shame

In October my local Poppy Loves met up for the first time in North London. Who would have thought I’d learn so much more about this book, think about the plot in such a great detaill and made a new friend (who I ended up chatting to till about 10am and then we realised it’s high time to go home).

This book isn’t a light and fluffy one. It’s about depression, atonement and abandonment. A lot of people said that Shame

reads really slowly and they’re struggling. I felt exactly the opposite. Despite the sstoryline being quite slowpaced, the reading speed was anything but. The book consists of two parts. In the first one the narrator is Pilgrim and we see events through her eyes. In the second, quite surprising part, the narrators change to other people Pilgrim has met on her journey. I loved the change in narration mostly because I was at times getting quite fed up with Pilgrim and her apathetic behaviour. But to understand why Pilgrim behaves as she does, I need to start at the beginning. 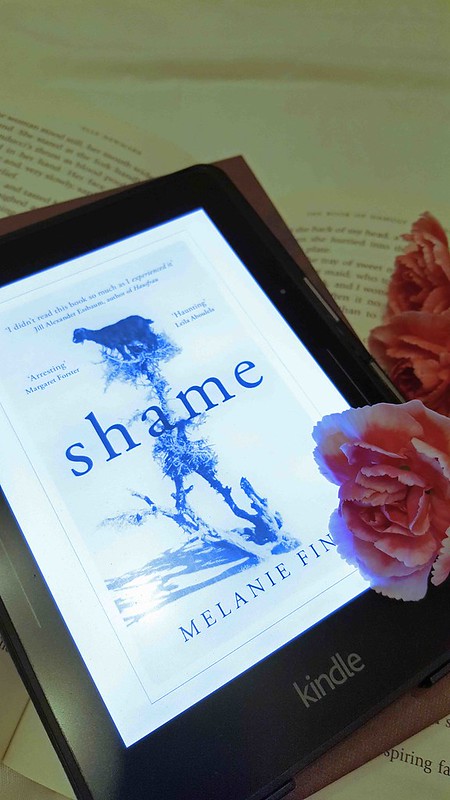 Pilgrim, a thirty-something American, met her husband Tom when she was really young, studying at university. He was older (not insanely older) and already established. I can only assume she was completely blown away by this man of the world and it comes at no surprise they ended up marrying. When Pilgrim describes her life with Tom, I kept getting the feeling she was almost a trophy wife. Young and extremely beautiful with knowledge of art and literature, a person who could be admired by Tom’s powerful friends. The couple lived around the world and we meet Pilgrim in Switzerland. They are separated and Tom’s expecting a baby with his new partner, a younger woman. To add to Pilgrim’s troubles, she’s also involved in a car accident in which three children are killed.

Unable to continue living in Switzerland, where she didn’t really feel at home anyway, Pilgrim boards a flight and ends up in Tanzania. My guessas to the choice of destination was that she was once happy in Africa, this was after all the place where she and Tom spent a lot of their time. Another thought was, that she simply boarded a flight to a country that sounded vaguely familiar or was the first one on the departure board. 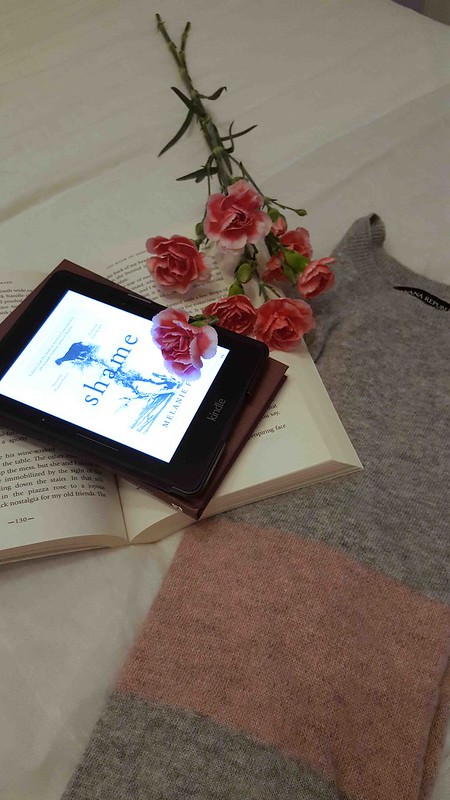 In Tanzania she’s thrown into a completely different world. The description of Africa and the people is incredible. This comes at no surprise as the author, Melanie Finn, has spent quite a while on the continent.

Pilgrim wanders Tanzania with no particular aim or destination in mind. She purely exists. We find out what happened through a series of flashbacks. I couldn’t decide if I like Pilgrim or not. On one hand I understood her internal struggle, coming to terms with causing the death of three children. But on the other I had this feeling of her feeling like a victim. A victim of falling in love with Tom and letting him make all the decisions, a victim in that car accident, a victim when she’s assaulted by Martin and a victim when Herr Koppler tries to end it all. 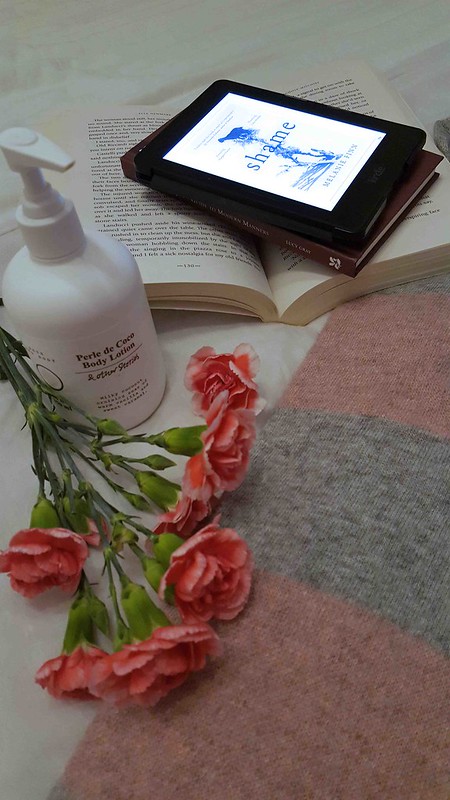 The book is full of well written characters. I loved Dorothea and Kessy and was very happy for them in the end. But Gloria I couldn’t like at all. She seems to blame Pilgrim (or people like Pilgrim, people with money) for what happened to her son. Yes, it’s easier to provide a good lifestyle for your child if there’s money, but that doesn’t mean that all poor people end up criminals. However, she’s a mother and we all prefer to find excuses in the outside world rather than thinking about what we could have changed.

Melanie Finn’s descriptions of people from the Swiss police officer to the Eastern European mercenary are wonderful to read. I loved how Finn connects their lives with the choices they make in the book. As I said, it’s extremely beautifully written. I don’t want to continue writing too much because I don’t want to ruin the experience of reading Shame for you. 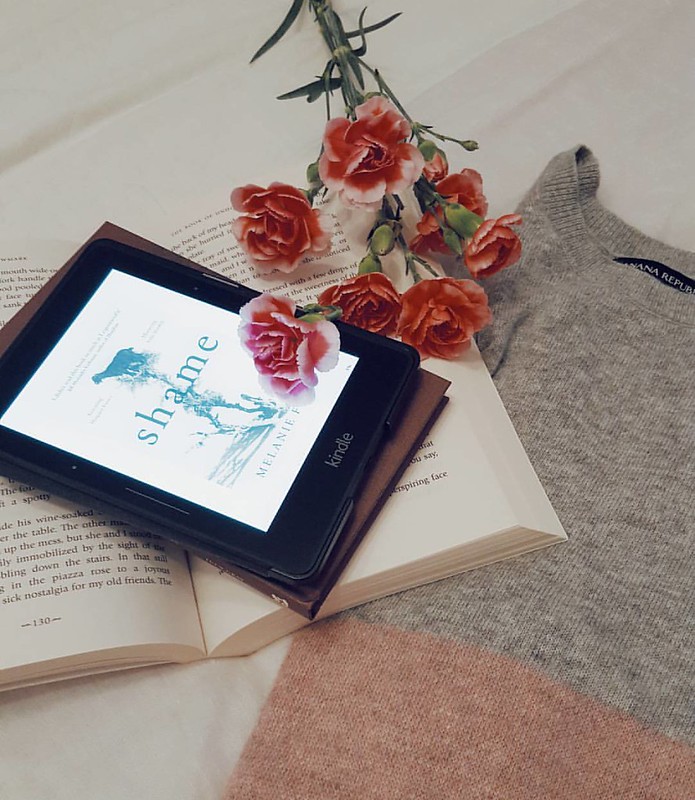 It may be easier to understand Pilgrim’s struggle and the plot of this novel if you read Melanie’s About section.

Tulle Skirt and Superga – Match Made in Heaven

Tulle skirts are all the rage this season. But I get that. What little (or grown-up) girl doesn't dream of...