I’m sure we’ve all read at least one book that made us a bit emotional. The one that caused an uncontrolled flood of tears in my case, was Me Before You by Jojo Moyes. And then there was a film. I won’t go into details of how I was trying not to sniffle and cry throughout it.

Do Books Make You Cry

When I started reading Shoes for Anthony I didn’t feel particularly emotional. Boys running around in Welsh mining towns, second world war, hard life. Yeah, a good read, but no real emotional involvement from my end. Little did I know this was all about to change.

Emma Kennedy masterfully transports us to a little Welsh mining town. We’re introduced to Anthony and his world. As a female reader I felt a bit detached as the main character is a little boy, but I soon developed admiration for him. Yes, Anthony’s life couldn’t be further removed from mine, but he’s such a brave and loyal little lad that you just have to love him. He’ll make you roll your eyes at times, but then you remind yourself he’s only eleven years old.

Boys Get Up To All Sorts

Anthony’s two older brothers work in the coal mine like their dad while his sister works at a RAF base and is the only one in the family in the uniform. His mum seems like a woman you don’t mess with, but she’s got her traditional role of looking after the family and keeping them in check. I found it really interesting observing their daily routines from what it took to feed a family to all the procedures involved in taking a bath. Things and events we take for granted.

We follow Anthony and slowly learn about other people in the mining community, we run up the hills with the main character and his friends and participate in school fights. Even though there’s a war going on, the little town seems pretty unaffected if we forget about rations and the huge pressure put on the miners to produce more coal. But all of that changes one night when a military plane crashes in the area. Everyone thinks it’s a mosquito, but they soon discover it’s an enemy plane. 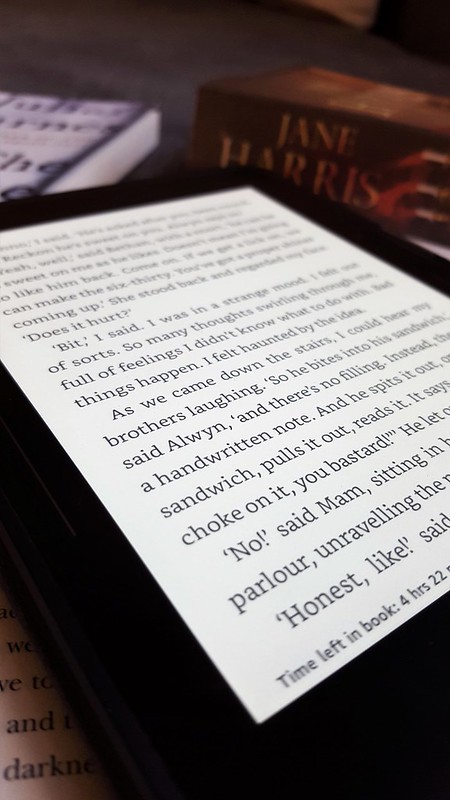 This Book Has It All, The Laughter, The Romance, The Intrigue, History and Tears

I loved the portrayal of how a Welsh mining community dealt with the crash survivor and the arrival of American soldiers. Emma Kennedy raises lots of questions on how we draw a line between friends and enemies? Does a situation make an enemy out of a friend? I don’t want to give too much of the storyline away as it’s an incredible read. I thoroughly recommend you read Shoes for Anthony.

Before you read on, do me a favour. Answer the question. Are you a successful blogger? It's simple, what was...