I have always dreamt of Cuba, the mojitos, the music, the sea and sun, the colonial architecture. Not so much about the cigars though. And in 2015 that dream finally became a reality. We booked our two week holidays and boarded a Virgin Atlantic flight to this dream island in early November. It was definitely a beginning of a dream holiday in Cuba.

2015 was an incredibly busy year for us, so the idea of planning a two week holiday felt a bit daunting. Luckily, there is Hayes & Jarvis, who created a tailormade holiday for us. We were to spend a week touring Cuba and enjoying the highlights and a week relaxing in an All-Inclusive resort in Varadero. After a hectic year, this sounded like a dream.

As all good holidays, ours started with a bit of me ranting and feeling extremely annoyed as we were blocked from online check-in, which meant we had to wait to get to the airport to get seats allocated (or pay additional £25 per seat) – thanks Virgin. We ended up sitting apart (again an unhappy me, next time please upgrade me at the very least) and the flight ended up being delayed for 2 hours or so. But at that point the holiday could only get better.

Upon arrival to Cuba we were hit by extreme humidity and fairly efficient migration procedure in a very hot room. After managing to sweat all of London out off our system, we grabbed our bags, filled in customs declaration (which seemed to confuse all the passengers as we pretty much ended up copying one another’s) and headed to arrivals where a lady was holding a sign with my name on. “Brilliant” we thought until we realised that unfortunetely, we don’t share a common language. My Spanish consists of asking for the loo or wine and the lady’s English seemed to contain the phrase “Come, come”. Being left without any other option, we followed her around the arrivals hall while she was looking for our driver. We were also suppoosed to find out when we’re being picked up from our hotel the next day, but no one at the airport knew what we were talking about. In the end I lost patience and just told Ben to go to the hotel and we’d figure it from there (after all, I am a seasoned traveller who almost got kidnapped in Mexico). 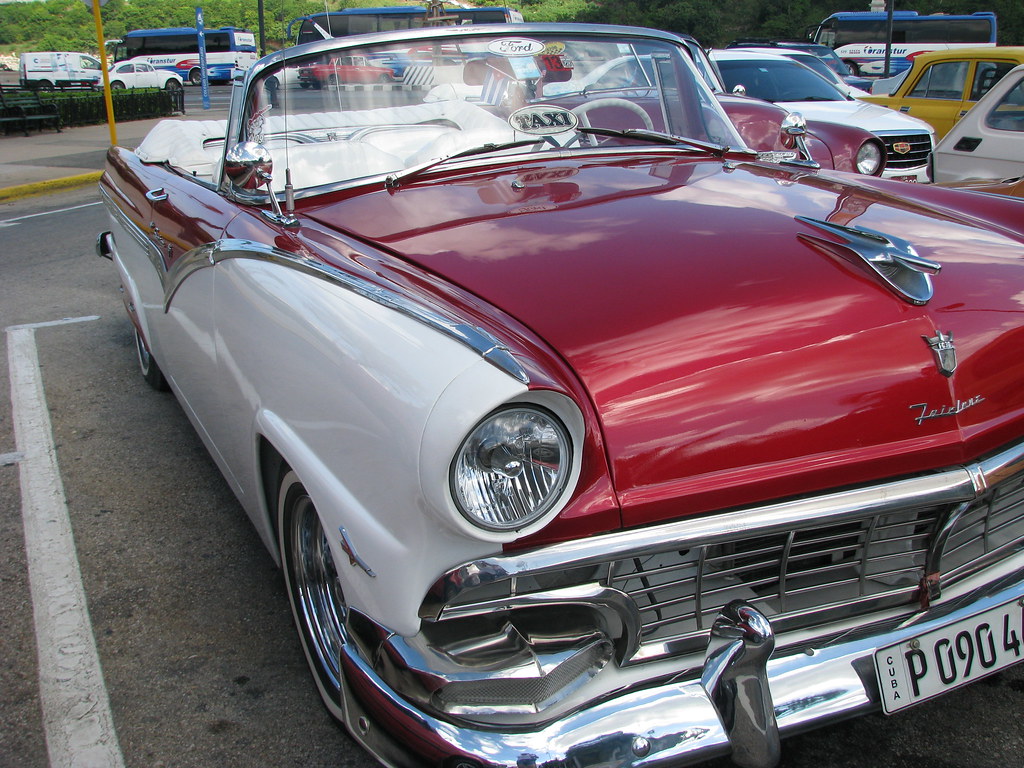 We had a pleasant drive to the El Terral Hotel in an air-conditioned Peugeot, which I almost didn’t want to leave, but Cuba and classic cars didn’t disappoint either as we saw our first one the second we stepped out of the airport. 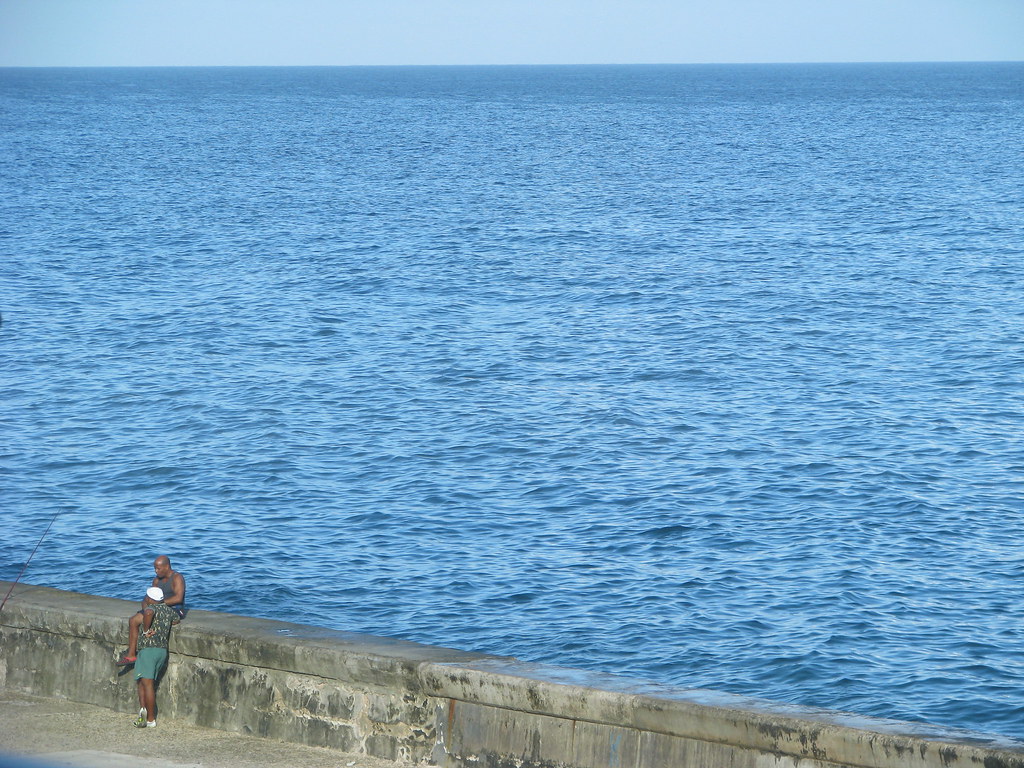 With the help of a very friendly and efficient receptionist we more or less sorted out our next day, got some CUCs (convertible Pesos, which is the currency you will use as a tourist) and a tip on where to go to indulge in some well-deserved cocktails and Cuban music. El Terral is on Malecon, a road by the sea on which everybody gatheres in the evenings. We took a 15 minute drive one night and there wasn’t a spot free to sit on the wall. Old Havana or Habana Vieja is a 30 minute walk away (mind the dog poos on Malecon) and we decided to get our feet moving straight away (we are Londoners after all and that means we walk everywhere).

I loved old Havana at first sight. People everywhere (woop woop for the warm and humid weather), colonial architecture, classic cars, stray dogs and wide roads with people driving like nutcases. Perfect! We headed down Obispo, a pedestrianised road full of bars and parked ourselves in Bosque Bologna, an open air bar with live music that we returned to at a later date. Our dream holiday in Cuba started with the first proper mojito. And they make them strong. After hours of travelling (some of them being stuck on the M25 thinking we’ll miss the flight) we had been up close to 24 hours by this moment and we actually had to call it a night after only one drink. Rum in Cuba is cheap and they use it elaborately. Cocktails cost us about £3 and they were delicious. 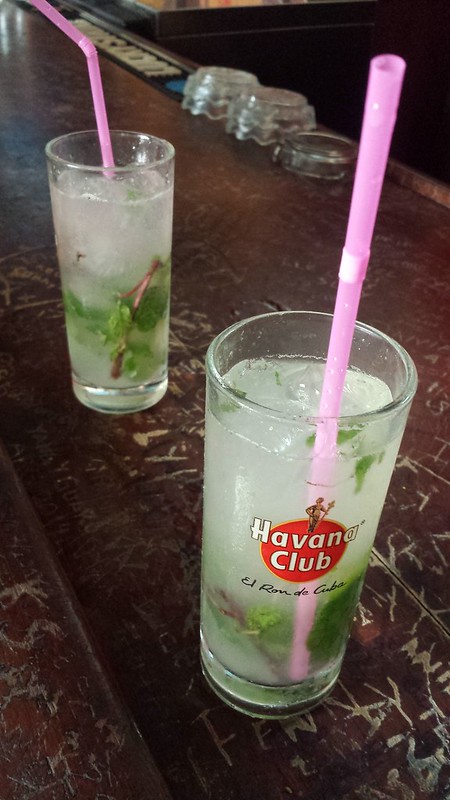 If you don’t want to miss our Cuban Adventure, don’t forget to come back and read the next post this weekend. More posts on our Dream Holiday in Cuba will be posted in the coming weeks.

From party outfits back to the office – casual wear

It's been a great Christmas break and I'm finding it a little bit difficult getting back into being woken up...