If you want a short answer, then no. Historical fiction is so much more than just facts. It’s the genre that brings history to life. Yes, you can’t trust it 100% if you’re studying for an exam, but that should be clear from the word fiction. I only wish I discovered this genre sooner.

In the last year books on American civil war, slavery, 17th century England have all found their way onto my shelves. But this year I added 16th century Italy to that list. Thanks to NetGalley where a publisher kindly sent me Sarah Dunant’s book In The Name of the Family

In The Name Of The Family Plot and Characters

This novel is centered around the Boriga family. Rodrigo Borgia, a womaniser who fathered quite a few children, is also Pope Alexander VI. His son, Cesare, a brilliant warrior and quite an unstable man, leads his army across Italy trying to create a Borgia state. Lucrezia, Pope’s daughter, has been married three times by the time she was twenty-two. She is being used by her father to create an alliance with an important family.

The story starts with Lucrezia travelling to her new home and a new husband in Ferrara. We know that the duke of Ferrara isn’t her greatest fan or a friend, but the situation with the powerful Borgia army forces his hand and he agrees to marry his son to Lucrezia in order to keep his small state safe. 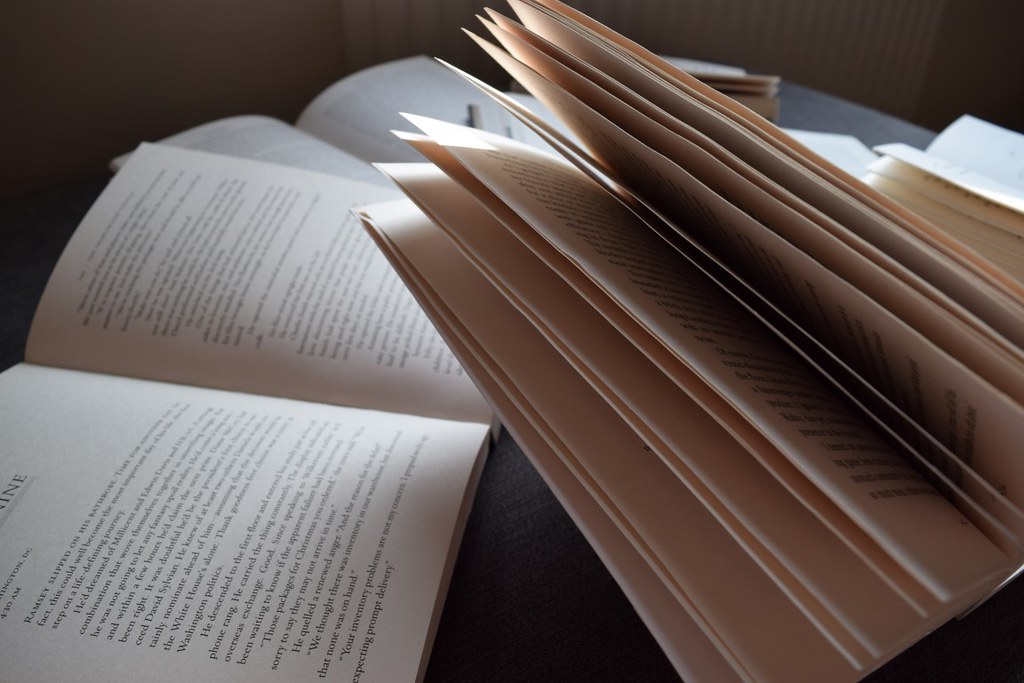 The reader soon learns that Pope can’t always control his son, but despite that and the arguments, he still provides the funds necessary to pay for Cesare’s conquest of Italian towns. He also has his eye on Florence, which is under protection of the French King, so it seems he can’t quite add this one to his list. But Florence still sends a brilliant young diplomat, Niccolo Machiavelli, to join Cesare as a permanent envoy. His dispatches to Florence serve as an objective view of the historical events.

The story swtiches between Vatican and Ferrara and wherever Cesare is, but it’s not a fast paced one. Despite the abundancy of historical information, it is a wonderful read as Sarah Dunant has managed to bring history alive with her well thought out characters.

My Thoughts On This Book

It’s a slow start. But once you get over the initial hurdle of thinking There’s nothing much happening, you get drawn in by the characters. Alexander VI is an aging Pope worried about what will happen to his legacy once he dies. Cesare is a ruthless warrior, who doesn’t stop at anything and isn’t affraid of sacrificing people to achieve his own goals. And Lucrezia? Despite being a pawn in her father’s game, she is no shrinking violet or a victim.

While the male characters make your skin crawl, Lucrezia shows that you can be a master of your own destiny even if it seems you’ve no power. She plays the court game well and her relationship outlasts the Pope and the demise of the Borgia State. Lucrezia is the character that was given the most attention. Sarah Dunant describes the health dangers that women in the 16th century faced as Lucrezia suffers from stillbirths and fevers.

It was interesting reading about marriage in those days and how women turned a blind eye to their husbands mistresses. It’s hard for me to imagine having to spend so much time on my own while my husband is off having fun with other women. But I guess times change. 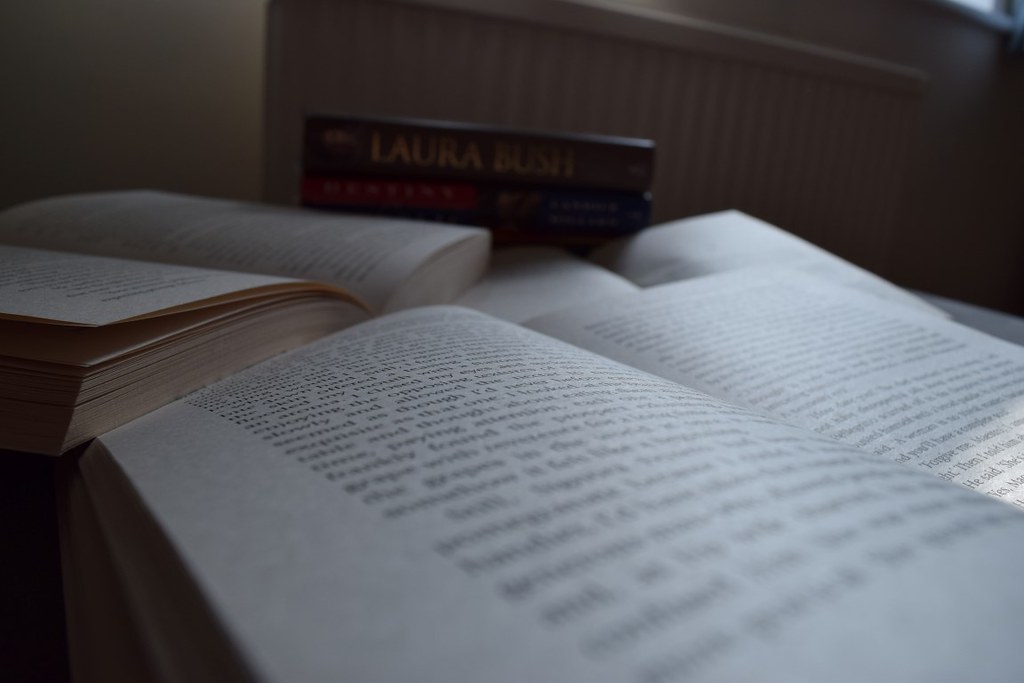 I love historical fiction and have never read anything by this author before. After finishing In The Name of the Family

I can say that I’ll definitely reach for other books by Sarah Dunant. Her attention to detail, flashing out of the characters make for a very interesting reading. She brings the corruption of the Borgia Pope to life and makes the reader really get to know the self-obsessed and selfish historical figures.

I’ve a book club this Wednesday, so the next book I’m (last minute) reading is Paulina & Fran

by Rachel B. Glaser. And it’s nothing like the book I just finished.

What are you reading? Let me know.

Hope your Monday is a great one! xx

Why Are Brunches the Best Meal Ever Bloggers love brunches. It's a given. How could we not? Going for a...