What makes you a bookworm? Probably not reading Inferno

in one week. I also wouldn’t describe myself as devoted to reading or studying, but I do love spending hours on the sofa with my nose stuck in a book (aka Kindle) and a cup of coffee (or tea or cocoa, whatever the current flavour of the month in terms of favourite hot drink).

And I did say that it’s quite common for me to read two books a week. Thanks to my 2 hour commute, an hour of reading in the morning and early weekend mornings when Ben is still in bed, this isn’t too difficult.

Two books of the previous week were Dan Brown’s Inferno

and George Orwell’s 1984. I read the first one because I’ve read all of Brown’s books so far and I’m a stickler for seeing things through and I had to read 1984

because we went to see the play. And believe me I’d not be able to make any sense out of the play if I hadn’t read the book. 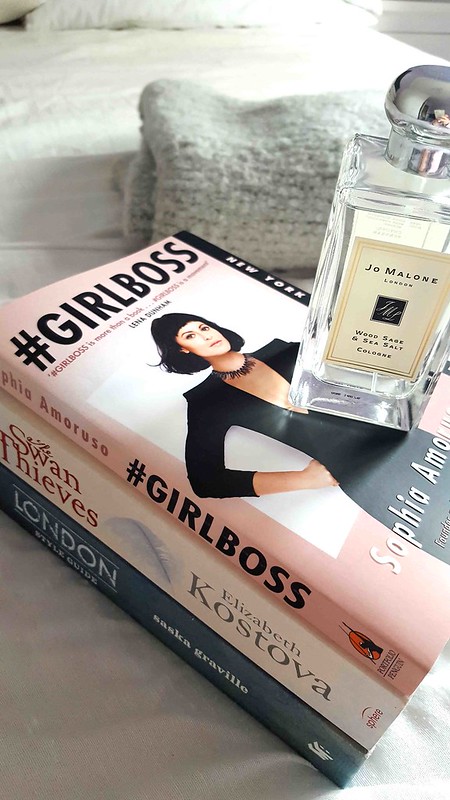 is a fun read, there’s facts about history and art, which I like, but the book itself isn’t memorable. It’s entertaining if you can forgive the typical Langdon and pretty girl combo, predictable plot and being chased around Europe by various groups. I enjoyed the twists (yes, there are some although they are a bit weird), but I can’t forgive how blase Langdon is about being hunted. He keeps thinking about admiring some statue or the other as he never ever walks past it without appreciating it. But HELLO! there’s people with guns chasing him, trying to kill him (as far as he knows) and there’s a terrible epidemic he needs to stop. But no, let’s stop and admire David. Or maybe it’s because he’s a professor, who should be cozy in his study, but has been chased  by crazed lunatics for as long as he can remember (aka since 2003). Anyway, like I said, it’s an entertaining and easy read, but don’t expect too much. You’ll probably figure everything out in about 10 minutes. 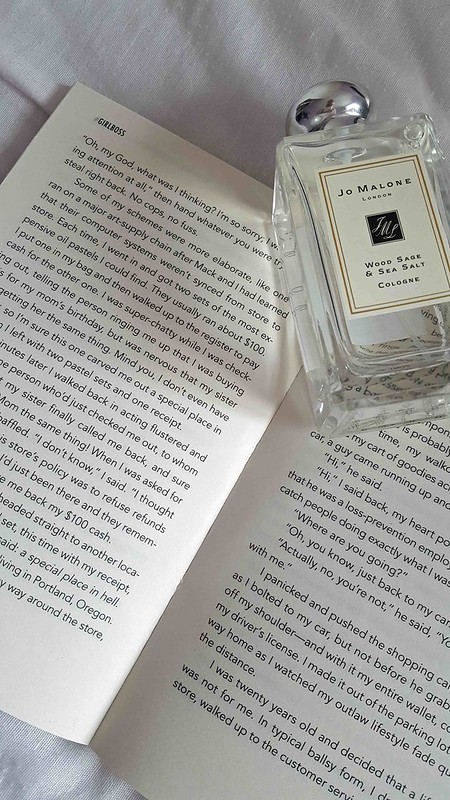 is a completely different story. A classic if you will. It won’t displace Animal Farm from my Orwell’s favourites, but it was definitely interesting and scary to read. Imagine Big Brother (not the show!) constantly watching you, listening to everything you say and having the power to erase you. What’s scary about the idea is the quest to strip the language to more than just its bones, no richness, no history that’s not constantly changed and rewritten by the party, no books, no culture, no nothing. People being reduced to shells. Shells that exist for no purpose whatsoever. It’s a terrifying thought. I did enjoy the book immensely, but there were bits that made me zone out. Winston reading the book given to him by O’Brien was one of those moments. Did I like Winston or not? It’s difficult to say. He seems to have the act  of survival down to a tee, being invisible, but then he turns around and trusts people he doesn’t even know, assuming they’re on the same side. It’s difficult to judge him, especially never having been in a situation where you only need to conform to the rules and are lonely all the time. But judge I do. 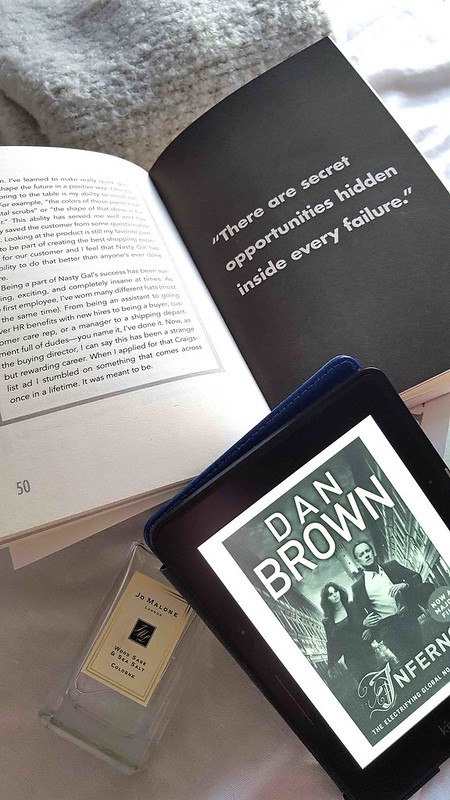 Have you read Inferno

? What were your thoughts and if there’s a book you love to bits, let me know. I’d love to read it!

Let’s Think About the True Cost of Fashion

I feel a bit as if I've just been punched really hard and forced to open my eyes to the...