I know I said that chick-lit doesn’t do it for me anymore and I try to avoid reading books from that particular genre, but here I went and did it again. For some inexplicable reason I couldn’t resist buying and getting stuck in Lauren Weisberger’s Revenge Wears Prada: The Devil Returns

. And I truly got stuck and not in a good way. It was like being swallowed by quick sand, knowing you need to get out, but you only get sucked in deeper and are filled with dread at what’s to come. So, no, I don’t think I enjoyed reading this particular work. And if you bear with me, I’ll explain why.

Devil Wears Prada is probably still one of my favourite girly-night-at-home-with-a-mug-of-cocoa-or-a-glass-of-nice-red-wine films. The intro is fantastic, all those women getting ready and looking fabulous. Ah, what a dream. Unfortunately, Revenge Wears Prada is nothing like that dream, it’s more like a continuous nightmare with Andy, who’s obnoxious and annoying to say the least. Let me make my case: 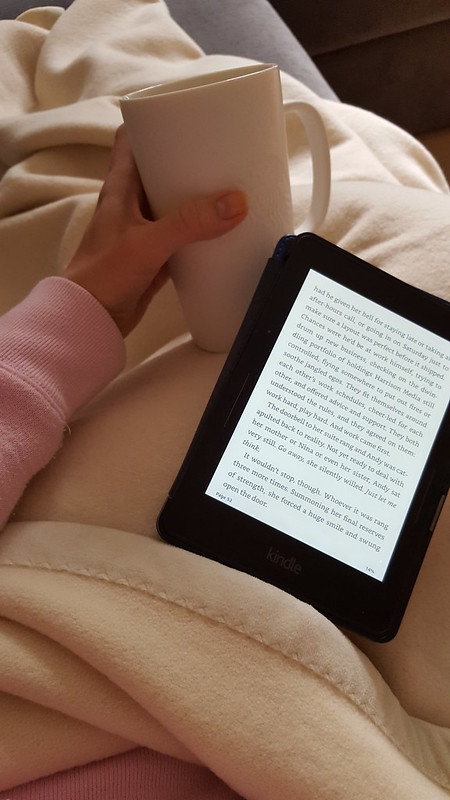 Evidence no. 1: She’s getting married and getting her knickers in a twist because her soon-to-be-husband bumped into his ex while on his stag do and didn’t tell her. Really? Surely, if the man had the hots for his semi-royal ex, he wouldn’t be deciding to walk down the isle with a plainer and non-royal version, would he? I don’t think he was dreaming about a big white wedding so much that he wouldn’t just call it off if it suited him, so he must love Andy.

Evidence no. 2: She tells Sophie in her new mommies group to go for it and have a fling with Sophie’s student to make sure she’s not making a mistake staying with Xander. Until (SPOILER ALERT!!!) she realizes that Xander is in fact Andy’s ex, Alex, and now Andy gets all righteous calling Sophie a cheating bitch behind her back, worrying her pretty head with whether she should warn Alex or not. Not your problem Andy! You’re married to someone else. Doh.

Evidence no. 3: There is no sight, not even a glimpse of the smart, down-to-earth, Ivy league graduate Andy from the original book/film. Now, we get anxious, upper-class, high-society Andy who established a very successful Bridal Magazine with her best friend Emily, but who is still hyperventilating about having worked for Miranda Priestly after a decade of them going their separate ways. What job gives you a PTSD? She’s also completely irrational about Max bumping into his ex, so much so, that she rushes to see a doctor to give her a full STD screening. Really? The queues at the hospitals would be never ending if we all ran there screaming and demanding a full test every time our partner bumps into his ex or just another woman. Overreacting much?! 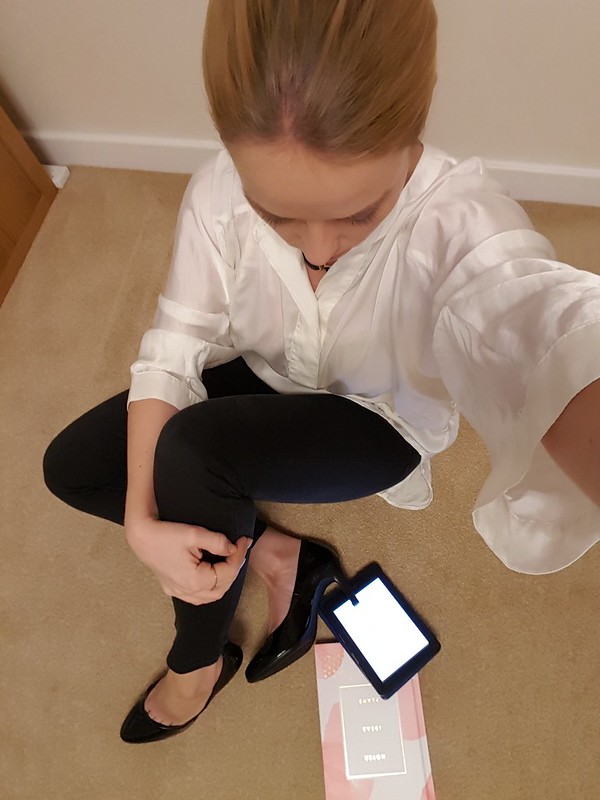 And I haven’t even touched on Miranda, who makes an appearance about three times, is determined to acquire The Plunge, Andy and Emily’s magazine and is very much forgetful. There’s a short interaction with her current assistant, which makes us think that she hasn’t changed, but apart from that, she may not even be there.

And what does the story line have to do with Revenge? Miranda doesn’t even remember Andy or Emily. She most definitely isn’t trying to revenge. Andy quit, so what? Emily got fired. Yeah. Why would Miranda need or want to revenge? If you figure it out, let me know.

The only bit of the book that actually had some action and slightly piqued my interest came in the final few pages when Andy discoveres what was happening behind her back and makes a series of quick and impactful decisions. But my enthusiasm was very short lived because the ending was just disappointing to say the least. Here we go, into the arms of the ex. How predictable.

So, if you’re not very enthusiastic about banging your head against a desk out of sheer desperation while reading this book, then just don’t. And if you’re a fan of Lauren Weisberger and desperate for some chick-lit, then pick up The Singles Game, it’s much better. Or pick up a magazine, like I did. 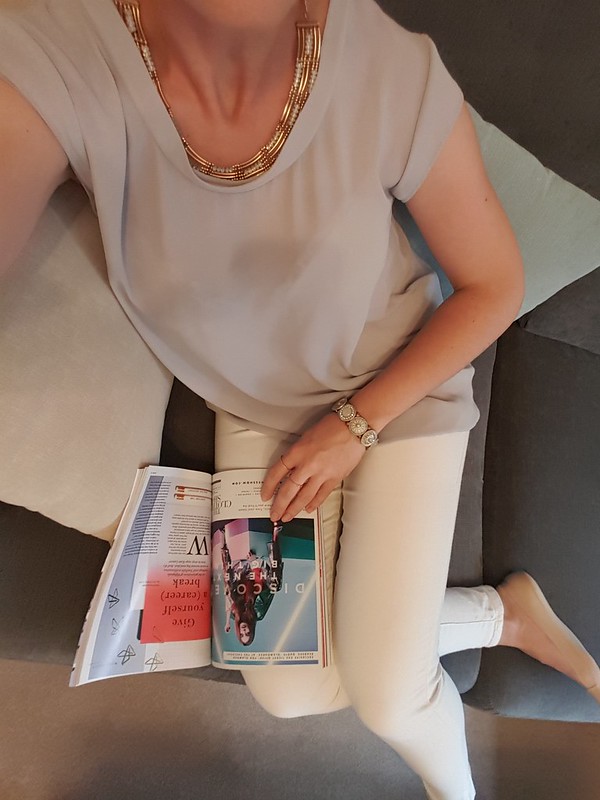 You know what, I miss going out with girls. Don't get me wrong, I love spending time with Ben and...