It’s been quite a while since I wrote a book review. To be honest, it’s also not been a very good month for reading as we’ve been travelling Japan, I headed over to beautiful Copenhagen for work and we even spend four days in Slovenia. While I usually read two novels in a week, it turned out that I only read two in a month (cue: horror). At that moment I realised how my morning commute (or lack thereof) affects my reading speed. But let’s talk about Anoushka Beazley’s debut novel, The Good Enough Mother

. It’s unlike any book I’ve read recently or even in quite some time and not my typical choice of genre. It’s got it all, the tears, the laughter, those moments when you let out a sigh and think you don’t want to read anymore, but continue despite the annoyance and in the end you’re glad you did.

Maybe it’s because I’m not a mother, maybe it’s because I’m fairly conventional (I think), but I couldn’t identify with or understand or sympathise with Drea, the main character. On the one hand I can see how the pressures of the society affect us and our actions, but the steps Drea takes are fairly ridiculous. Or maybe desperate. Difficult to say.

At times it seems as if she’s just driven by some external force, a force that clouds her judgement and moral compass. And this is the main reason why I found reading this book such a struggle. I struggled through half of the novel before I actually picked up my Kindle and wanted to read it. Drea isn’t a conventional mother, she drinks and smokes weed, hates the school run and all the people that seem to be in the same boat, except Drea’s is small and oar powered while everybody else’s is a shinny new yacht. 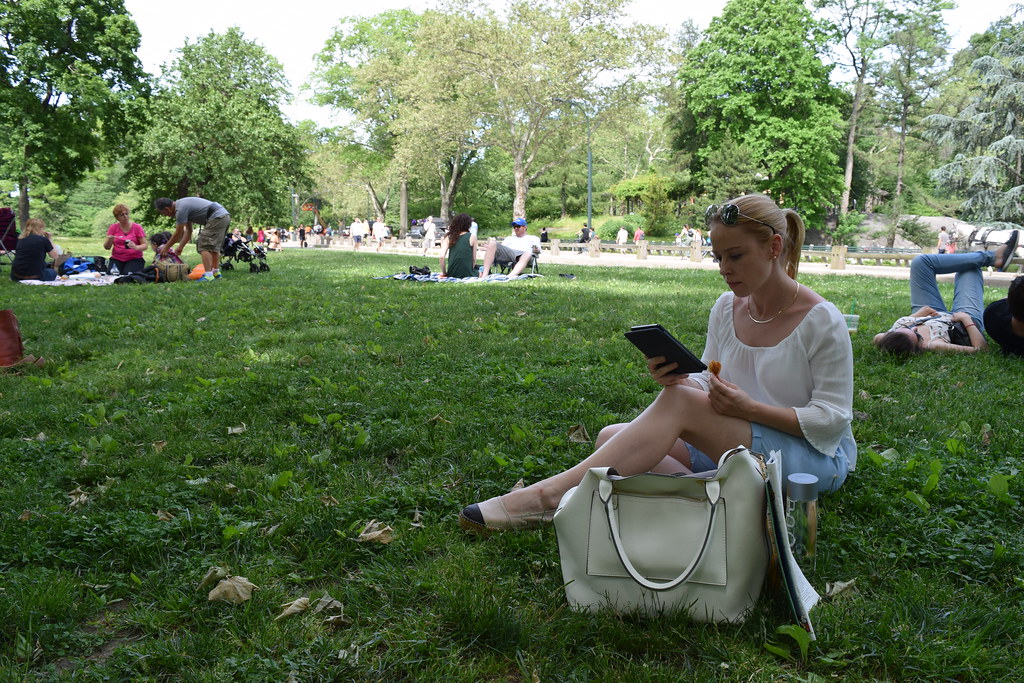 Ava, Drea’s step daughter, goes to a private school in Gatlin, an affluent area filled with ladies who lunch (men seem to be pushed into the background, mostly as cheaters and breadwinners) who turn down their perfect perky noses at anyone who doesn’t have the latest Marc Jacobs swung over their shoulder. And Drea doesn’t fit in. Not only is her home not a show one, she struggles finding the school fees and is burdened with the legacy of her mother’s suicide.

After Alex, her boyfriend and Ava’s dad, leaves her for a younger woman she hatches a plan to find the money for school fees, so she can keep Ava in the private school. It’s admirable that she doesn’t want to disrupt the teen’s life any more than it’s already been, but it raises a question of how far we would go to keep our children in private education. Robberies in Gatlin are soon followed by a double murder and all the dirty laundry slowly starts coming to the surface showing the readers that all’s not perfect in the lives of the rich either.

Drea becomes more likeable in the second half of the book, maybe not likeable, but we learn to accept her for who she is. After all she seems to be one of the more genuine characters not really pretending to be someone she’s not.

I’m happy I got to read this book and would recommend you reading it. The dark humour and the portrayal of the family relationships as well as the image of a woman struggling through motherhood and the refreshing honest writing (that is never held back by the conventional or proper) will make us all think about what being a good enough mother means.

I got very excited about being able to blog on the go from Japan. But after pushing four posts live,...