As soon as Monday, 27 March came around the corner, I could no longer contain my excitement. It was the day of the private screening. The film based on the book that I just finished reading, The Sense of an Ending by Julian Barnes. And what a great film night it was.

I’ve never read a book by Julian Barnes before, but I finished The Sense of an Ending in a record two days. It’s not a huge book by size, but it’s immense in content. The main character is Tony Webster, a retired divorcee, who leads a relatively quiet life. Unless he’s trying to prove a point, then he’ll take time to wear down his opponents.

Tony learns that he was left a diary written by his best friend (or at least he thinks that’s what Adrian was). His university girlfriend’s mum was the person who bequeathed the diary to him. This takes Tony on a quest to gain possesion as he feels it rightly belongs to him. This quest brings him back in touch with Veronica, the old girlfriend, but it also forces him to revisit the past and how he remembers it.

I think Julian Barnes masterfully described the problems of human memory. Is the past really the way we remember it or is that just our version of it? 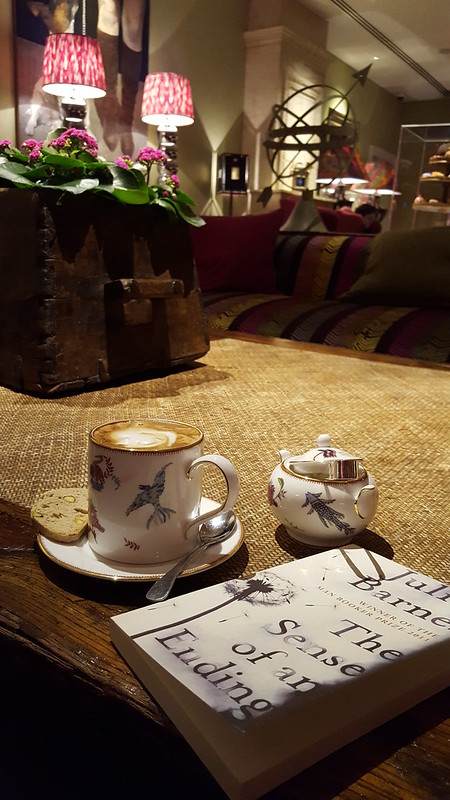 One Of The Best Films I’ve Seen In A While

I always read the book before seeing the film and this time it was no different. However, the film is so incredibly well done that (in case you aren’t a book lover) you’ll have no issues following the story.

When you first sit down to watch this film, you get a sense it’ll be one of those artsy ones and that almost two hours might be a bit much. But you couldn’t be more wrong. When the end credits appeared on the screen, I wanted to go back in time to watch it again. It is an incredibly beautiful film.

The fact that the director, Ritesh Batra, the actors Emily Mortimer and Harriet Walter, were all really struck by the book and completely taken by it translates well on screen. And I haven’t even mentioned Tony Webster aka Jim Broadbent and his stellar performance. 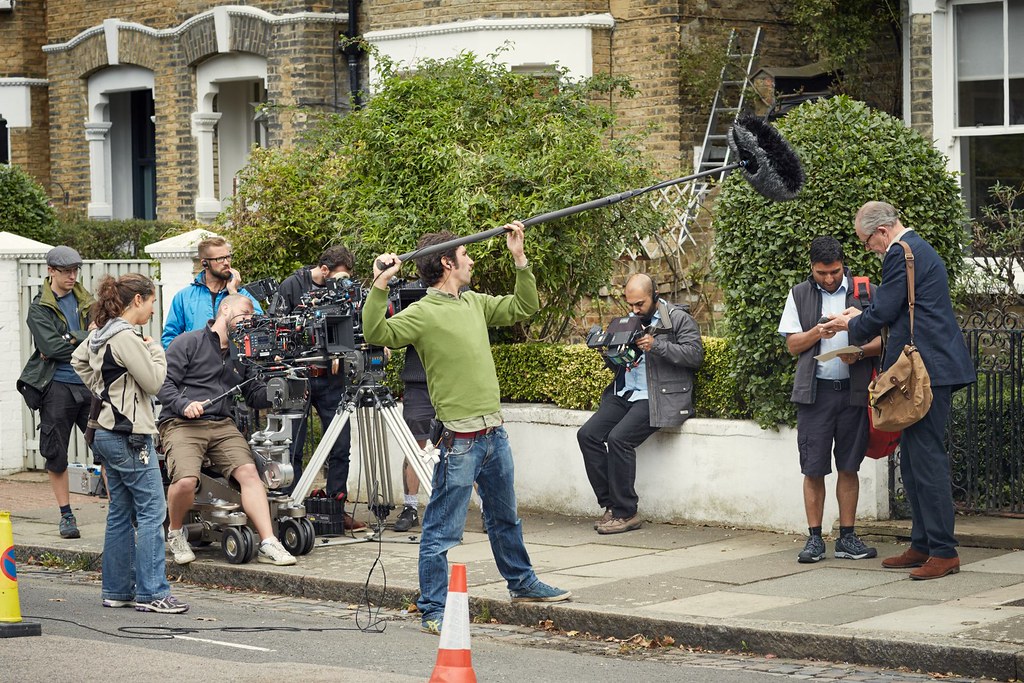 Jim is an actor that I always see in the role of Bridget Jones’s father. A kindly dad figure who’s somewhat helpless. And even in The Sense of an Ending he seems a bit like that when it comes to the relationship with his daughter. He’s like a fish out of water when he escorts Susie to her ante-natal classes, but he’s still a loving and supporting father. 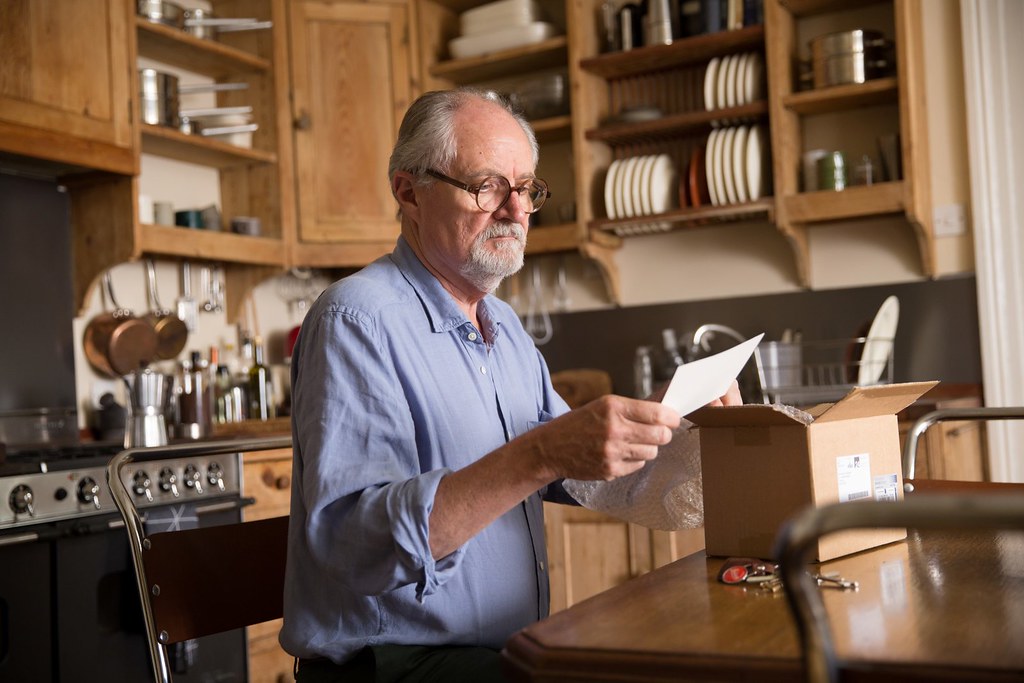 There are a few differences between the book and the film, but the main storyline remains unchanged. I loved the way the past and the present were intertwined, how the viewer gains snippets of what happened in the past. We almost forget we’re seeing it all through Tony’s eyes, we’re only introduced to his version of the events.

The way that both the film and the book explore the impact of youthful actions on our present is nothing short of fantastic. And this is what really makes you think. You leave the cinema and start thinking about your own past, about certain actions that stuck in mind. And you wonder if other people remember them in the same way? Would they tell a different story? 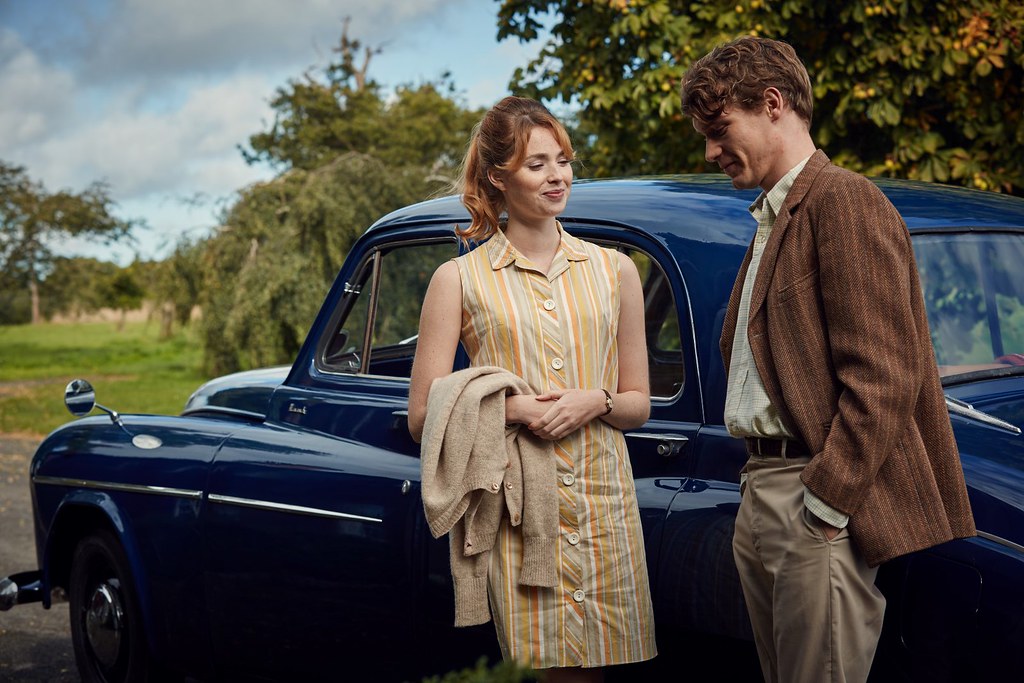 A Film Well Worth Seeing

I really enjoyed The Sense of an Ending. After the film I sat down with other book bloggers to discuss this adaptation and the chat felt so natural that I wish there were more events like this one. We all had some different and some same opinions and we all took time to listen to each other. These bloggers ignited so many thoughts in my head and made me think about both the book and the film in greater detail.

If you want to know what other bloggers involved in this advanced screening thought, here they are:

A Little Blog of Books

The Sense of an Ending is out in UK cinemas 14 April.

Did You See Melody – A Gripping Thriller

It feels I've been reading crime and thriller novels without a break in the recent weeks. But I can't help...