It’s become a tradition for Ben and me to spend one afternoon, evening and night in a random London location while being completely immersed into the world of the current Secret Cinema experience. This year we headed to Leyton to take part in Secret Cinema’s Dirty Dancing and there wasn’t a moment when I regretted paying £65+ per ticket for this amazing and fun event.

There’s definitely something to be said about an immersive cinema experience and the masterminds at Secret Cinema make sure you feel like you were transported back in time to the Catskills mountains, NY and 1963. I’m a big fan of 1950s and 1960s fashion, so this year the chosen film was right up my street. Ben was happy to come too as I sat through last year’s Star Wars: The Empire Strikes Back.

Being part of Secret Cinema’s events isn’t just buying tickets and showing up on the day, no, it’s much more than that. When you part with your money, you start receiving emails preparing you for the film. These emails include everything, from the initial welcome to tips on what to wear, what to bring, where to register and of course where to go on the day. 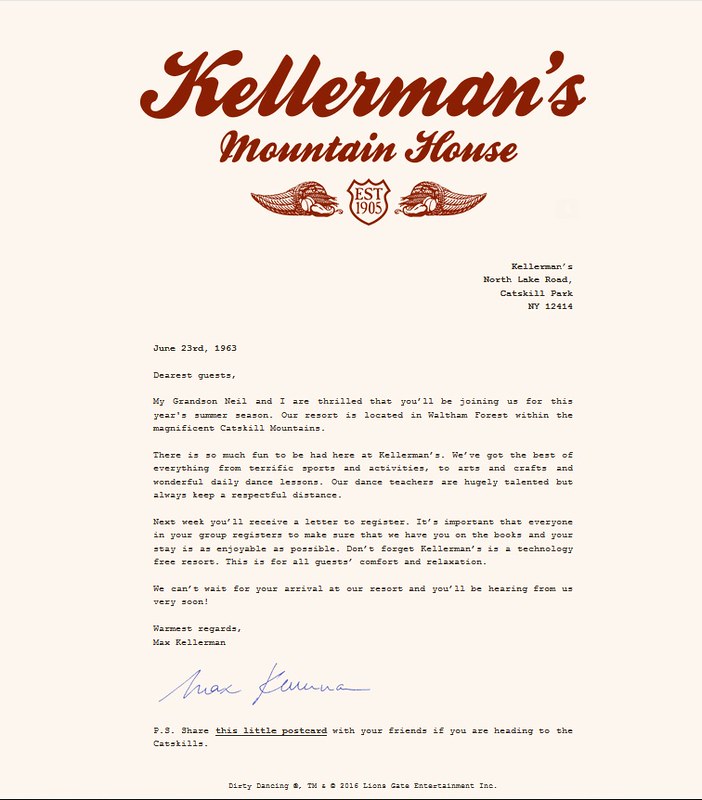 This was the year we went to Kellerman’s or the third summer Secret Cinema we’ve been to. As every year I was full of anticipation, my mind was racing with outfit ideas, and it always basically feels like Christmas for adults. I say adults as Secret Cinema operates an over 18 policy.

You’re encouraged to dress accordingly, so last year we were rebels, and this year I opted for a Baby outfit while Ben wore Kellerman’s staff attire. 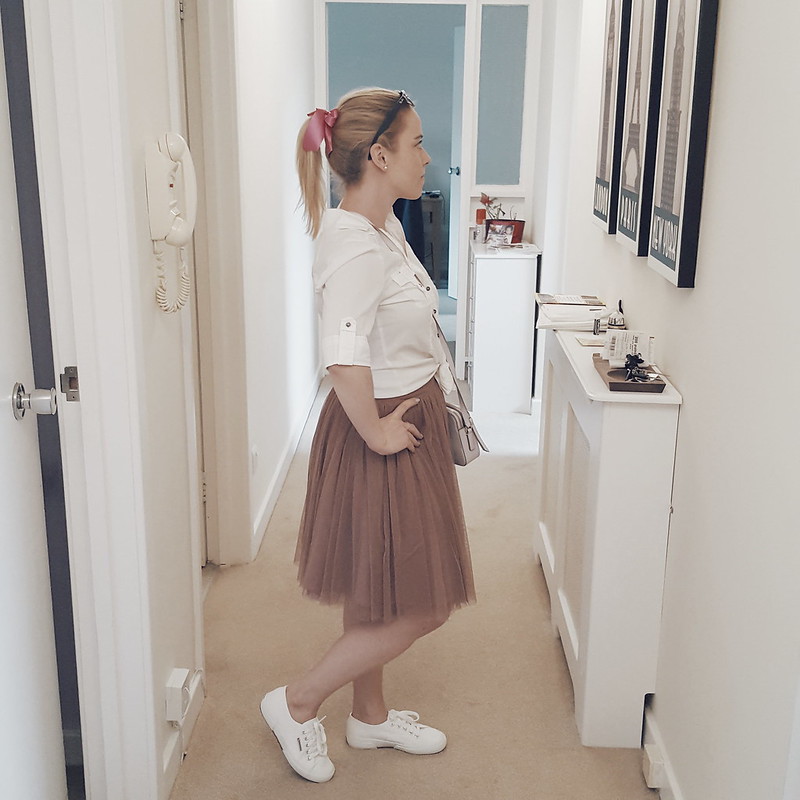 Walking from the station, guests are greeted by seriously enthusiastic staff, I sometimes feel it’s way over the top, but it’s all in the spirit of the film and getting all visitors hyped about what’s ahead. You’re always given arrival time, but they don’t strictly hold you to it, I suggest you try and keep to it though as you may otherwise spend quite a while queuing and possibly missing out on some activities. 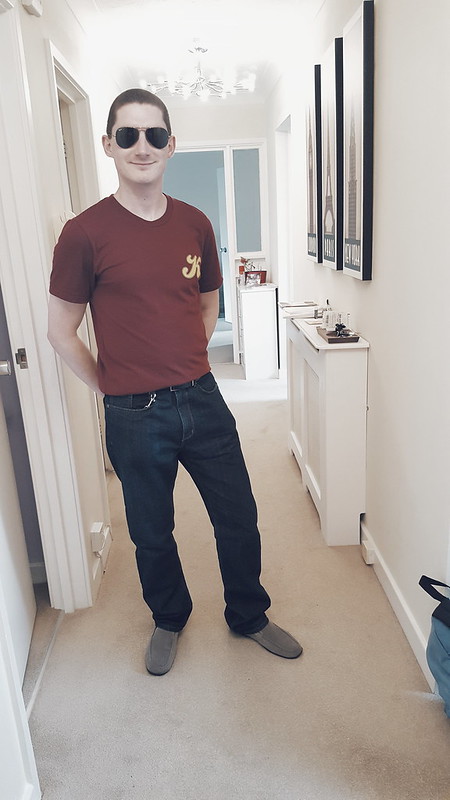 Secret Cinema’s Dirty Dancing involves everything from dancing lessons, spa retreat, arts and crafts, volleyball, hulahoop practice and if you’re savy enough, you can even sneak into the staff quarters for a party.

There’s no lack of food and drinks either, so you can sit down on your picnic blanket and just sip a cocktail while munching on a Philly Cheesesteak or whatever tickles your fancy.Watching one of the classic films, such as Dirty Dancing, with thousands of women (yes, as you may have guessed, this event’s guests are probably about 90% female. Surprised?) is nothing but great fun. I’m no singer, but I happily sang along to the iconic songs and whooped at every Johnny entrance or booed at every Robbie scene. Secret Cinema isn’t only about the film, it’s the whole experience and every year I leave feeling exhilarated, already thinking about next year and awaiting the email announcing the film with great anticipation.

My only complaint this year would be the volume. Songs were alright, but if you wanted to listen to the dialogues, you’d be disappointed as sitting towards the back made it nearly impossible to hear anything (and not just because of permanent whooping and booing). Other guests agree with me as there were constant shouts of “Turn it up!” through out the film.

If you’re a Baby and Johnny fan, don’t miss it as you can still grab tickets for end of July performances here.

If you like my look, you can shop it below.

If you don’t want to miss future posts, make sure you follow me on Bloglovin’. You’ll make me really happy 🙂

If you follow me on Instagram, you know that Ben and I flew over to the USA to spend a...