Immigration is bad for the country. Immigrants steal our jobs. Immigrants only rip off our benefits’ system. Who hasn’t heard any of these in the year and a half in the post-Brexit vote Britain. I definitely have. And as an immigrant it made me angry and upset. It upset my English partner as well. And made him worried about me walking down the streets in the wake of the news stories of immigrants being attacked.

But are we really so bad for the community? Is everybody in Europe, especially Eastern Europe, spending time creating a mastreplan on how to sneak into England? Well, nope. For one, while salaries in Eastern Europe may be lower, life is often cheaper. Eastern European countries have a good social security system, we have NHS equivalent health services and we live in some of the safest countries in the world. Take Slovenia, my home country, for example. 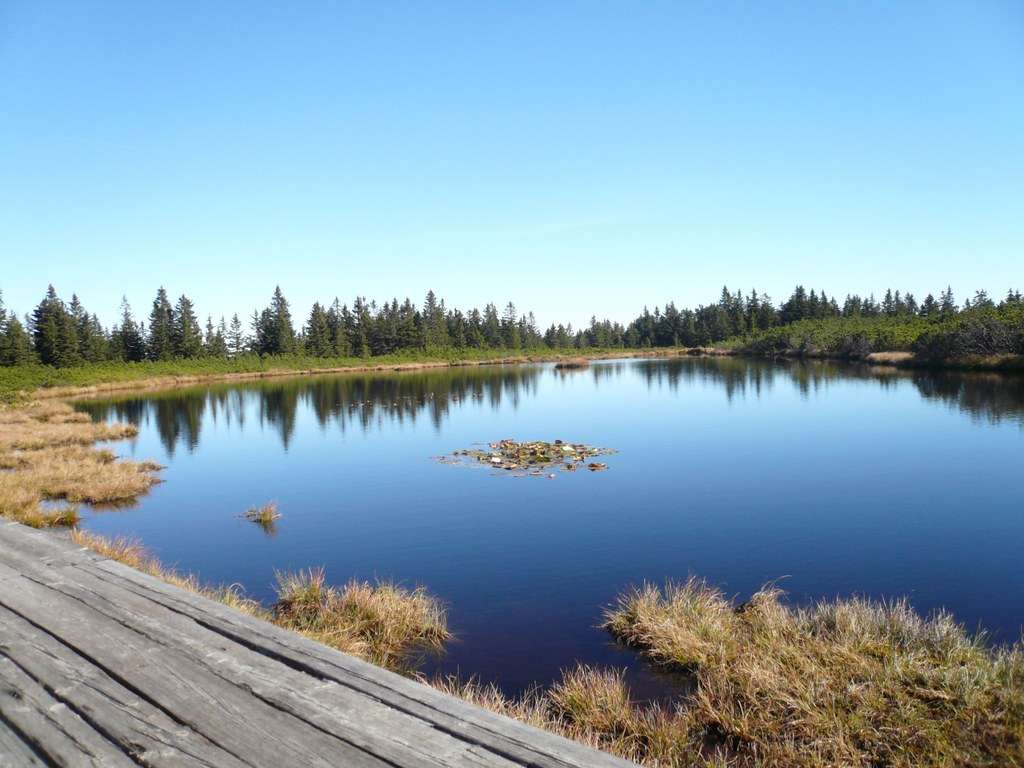 Slovenia has been named no. 1 country to raise children in in 2017 (jointly with Norway). Ljubljana, the capital city, was named European Green Capital in 2016. On top of that you’ve your family and friends around the corner. Putting it this way, you may ask “Why would we then ever immigrate to UK”. 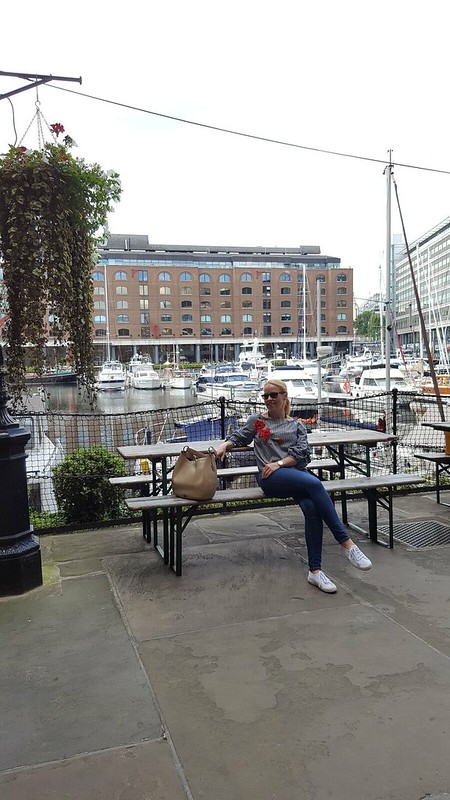 In 2015 I wrote a blog about my move to London and life in this fab city. My reasons for staying in UK weren’t economical or emotional, no, it was a pretty spontaneous decission. After teaching in summer school, a friend told me about a sub-let in London that I can have till December. And I thought why not. I had some money in savings, so I thought I’ll have a bit of an adventure. 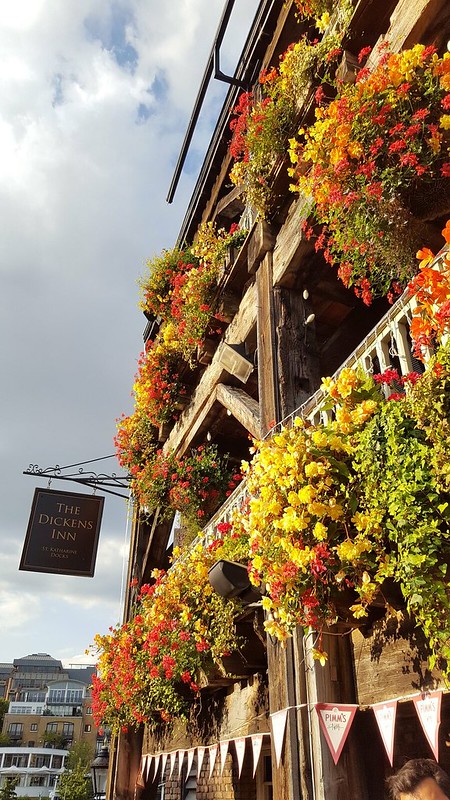 After a month or so of a carefree existence, it crossed my mind that I should get a job. Which was easier said than done. I had about 8 years of teaching experience and a degree in English, so how hard could it be. Very. If you have zero experience in a UK workspace, your CV is straight away less appealing to potential employers (unless you’re an expert in your field, obviously). After about two months of searching I took a job as a teaching assistant. It wasn’t my dream job, it was actually a step back in my career at that time. But I didn’t care too much. I was living in a city that I have always admired. 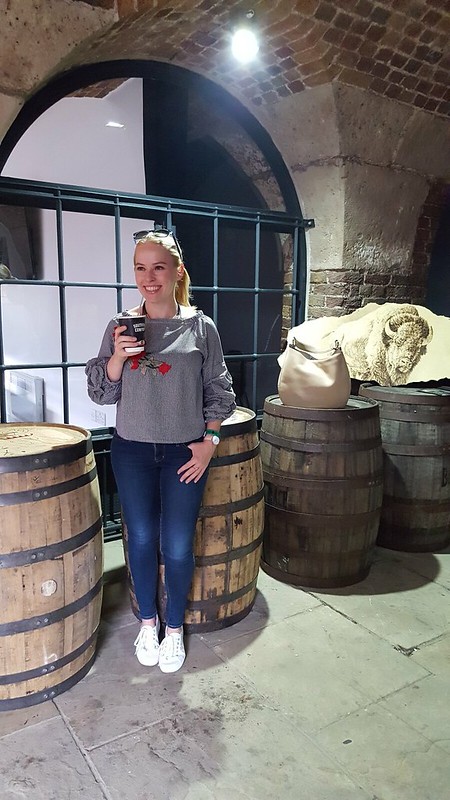 During that time I met Ben. And the girl I was subletting the room from decided to not come back. So, now I had a room and a boyfriend and my return home started to look a lot less imminent. If I wasn’t going back home, I realised I’ll need a job that will allow my career to grow. As much as I loved working in a school (and having done so for 8+ years), I knew that wasn’t something I wanted to do for the rest of my working life. I spent over a year applying for any office job out there. And in January 2013 I finally got one. 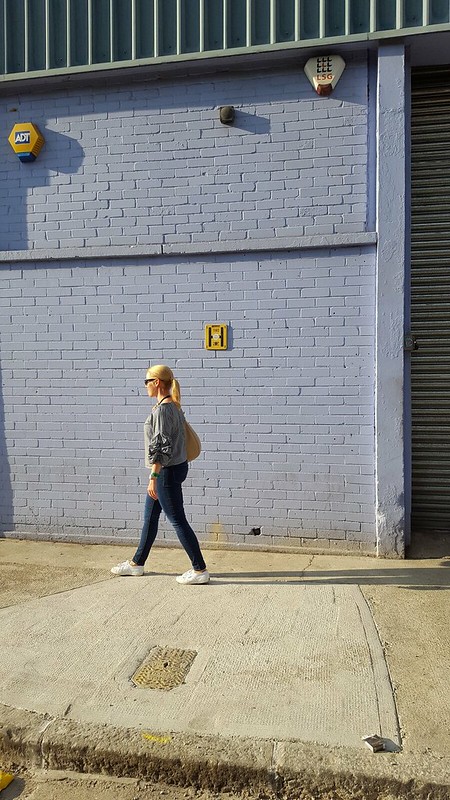 That role saw me rise from an office assistant to an account director, from a person renting a room in London to a homeowner. And Ben’s still by my side (or I by his). It wasn’t all plain sailing. I had good and bad days. There were days when I worked till 10pm or 11pm. But in the end, all the hard work paid off. I learnt a lot. And I contributed a lot. From the moment I moved to this country I was paying rent to an English landlord. I’ve been paying taxes from day 1 on my first job. I donate money to charities helping homeless people, underpriviliged children and cancer charities. I run a local book club. And I have never asked for a helping hand from this country. Luckily, I didn’t have to. 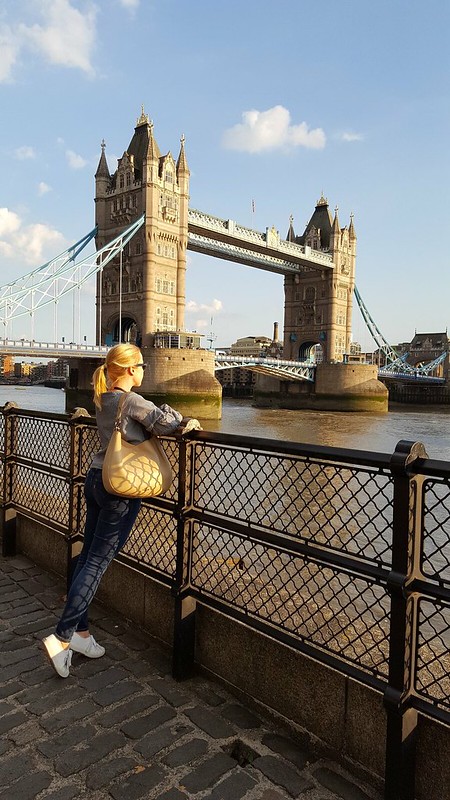 And know what? Most of European immigrants are just like me. Young and hardworking. Not a strain on the health services. Not a strain on the benefits system. A lot of us have university degrees and we start working jobs that don’t require one, mostly because the rest are difficult to get. We help make Britain Great. And that’s why it hurts listening to Brexit voters saying things like we’re stealing jobs and claiming benefits. We have those in our own countries. We didn’t have to move abroad to claim benefits. It’d be much easier to do it in our own countries.

Some links in this post are affiliate links. This means that if you click on them and purchase an item, I may receive a small commission at no extra cost to you.

Twitter seems to be an endless source of inspiration. Bloggers who pay companies, so that bots can grow their following...