Reading is almost like a spa day for me.

It’s relaxing and I love nothing more than having a quiet morning armed with a cup of coffee and a good book. Thanks to Netgalley I’ve recently had a constant supply of fabulous books, which publishers were happy to send me in exchange for an honest review.

Reading three different genres in a week can feel a bit messy, but I try not to pigeonhole myself as a one genre reader.

Why make it boring and predictable when it can be fun and exciting? Reading the same genre all the time makes it difficult to distinguish between books and I always end up feeling like everything is similarly written. So, I try to spice it up by mixing genres the way amazing chefs mix spices.

So, what did I read in the last week or so?

The first book on my list was The Unseen, a novel by Roy Jacobsen. It’s also been shortlisted for Man Booker International Prize. I’ve missed out on reading books shortlisted for a prize (and how wrong I was not reading them!) until I was asked to read The Sense of an Ending. This has opened my eyes to a whole new book list. And how glad I am it has.

The Unseen is a a masterpiece that I wasn’t able to put down.

The Unseen is a fairly short read at 272 pages and it’s not your typical page turner. I loved this book, the main character and the invented dialect. Yes, an invented dialect that helps you understand that the inhabitants of a remote island really are different from city people.

The setting for the book is a remote island in early 20th century Norway. The island is named after the family living on it, Barrøy, it’s a place close to the Arctic Circle. The Barrøys are a fishing family, trying to battle the forces of nature to survive. We see their lives through Ingrid’s eyes, yet the story is narrated in the third person. There’s no long dialogues, no unnecessary frills, it’s all about the hardships and life on their island. Even though it feels like nothing special happens on the island, you will keep turning the pages. And with Ingrid growing up, so does her attachment to the island. If you haven’t yet, go ahead and add this book to your reading list. 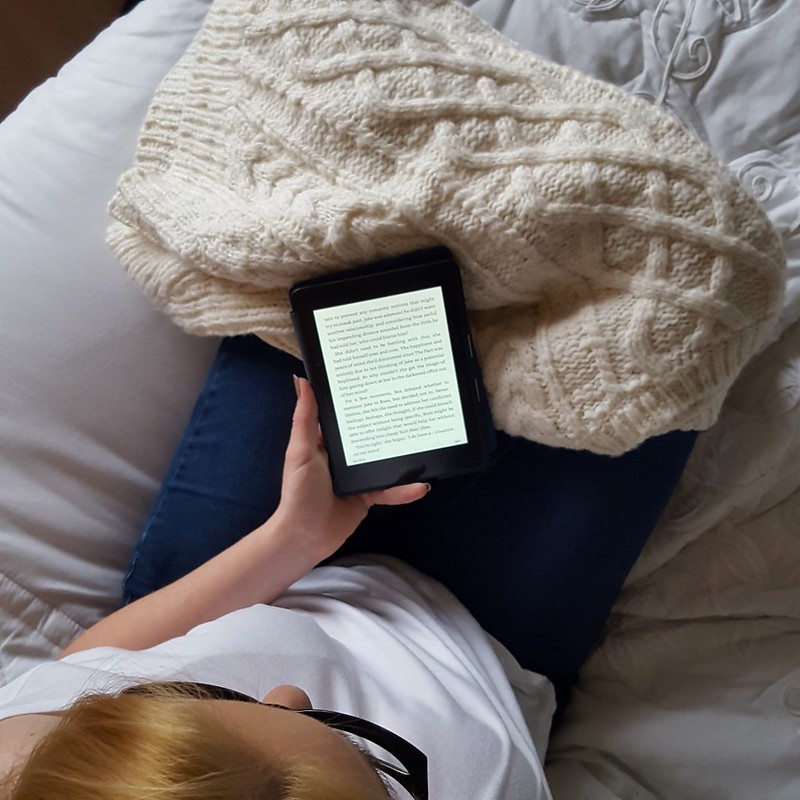 A Cozy Mystery by Vivian Conroy

I came across books by Vivian Conroy after my chat with the author on Twitter. And I loved her Lady Alkemene mysteries. The art deco period, the chemistry between the two main characters had me hooked in no time. So, when I got the chance to read her latest book, Written into the Grave, I didn’t hesitate one bit.

This is the third book in the A Country Gift Shop Cozy Mystery series and maybe my mistake was not reading the first two. It’s a brand new case, so you’re not missing out on any clues, but the main characters were a bit lacklustre.

The author pretty masterfully describes life in a small town. You know, there’s no secrets, everybody knows everybody and you can simply forget about any privacy. A dream for some and an absolute nightmare for me.

What I missed in this book are better formed characters, but the pace of the story makes up for it a bit. The murder happens right at the beginning and your usual suspects are all there. However, Vivian Conroy as always surprises with a little twist in the plot, so you better keep those grey little cells working throughout.

Saying this is a cozy mystery is spot on. It’s definitely an easy read, a book you’ll probably read on the beach or on a plane, maybe when you’re tired and you want to use a bit of your time. 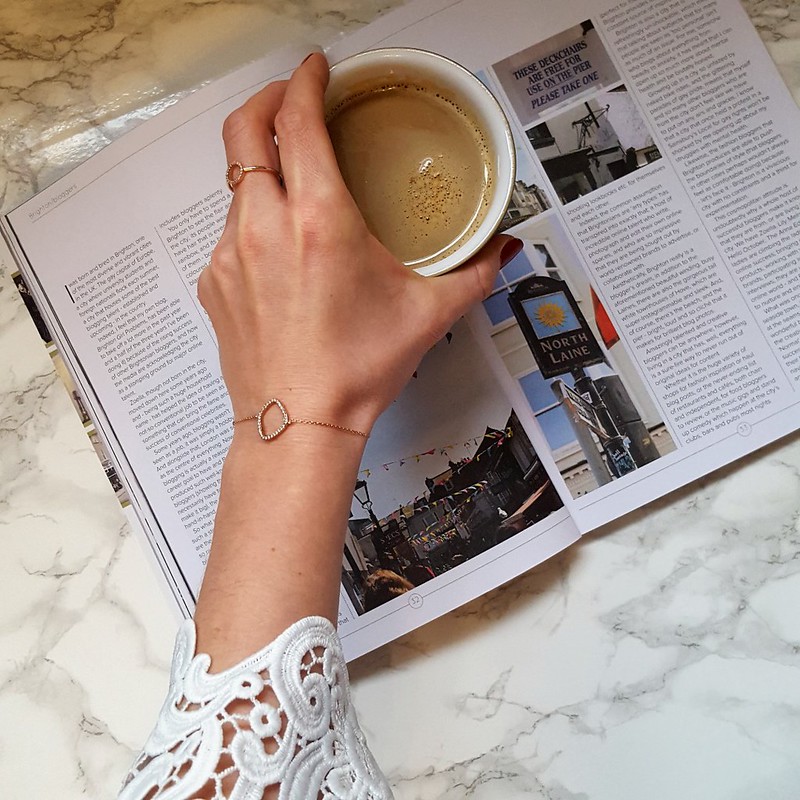 I read Behind Closed Doors a short while back and it shook me to the core. SO, when St Martin’s Press kindly sent me B.A. Paris’s latest book, I dived in straight away. I didn’t expect it’ll be similar to Behind Closed Doors, but it was. We’re once again an observer of the life of a married couple. And once again things aren’t as they seem at first.

The Breakdown isn’t a fast paced novel, at least not in my eyes. But that’s exactly what you want. You need to get the feel of the couple’s every day life and how it all slowly starts detiriorating for Cass.

Cass is returning home one night and takes a shortcut through the woods. She stops when she sees a woman in a stationary car, but as she doesn’t signal for help, Cass drives off. The next day she finds out that the woman was murdered. Cass starts receiving annonymous calls and forgetting things. Her mother suffered from dementia, so Cass’s biggest worry is that she’s going down the same route.

B.A. Paris is a master of getting us to understand the manin character’s anguish. But despite that, I was often annoyed with Cass (and then felt guilty as she’s obviously suffering). I understand the plan behind describing all the “memory lapses” and they add to the story. As always, there’s a great twist towards the end of the story, so even if you figured out who the bad person is early on, I promise there’s a surprise waiting.

After reading The Sense of an Ending, I became more aware of books shortlisted for various awards. When NetGalley gave...