My First Dip in the NetGalley pool

Being an avid reader, I kept hearing about NetGalley. A place where you can request books (for free) and if approved by the publisher, you can download them, read them and write an honest review. My eyes started sparkling with the idea of unlimited books filling my Kindle. But alas, it’s not always this easy. Publishers don’t have to approve you as these reviews help promote the books and authors, so you need to have some reach. But I was lucky. There are enough books I got via NetGalley, that I’ll be able to keep these book reviews coming. 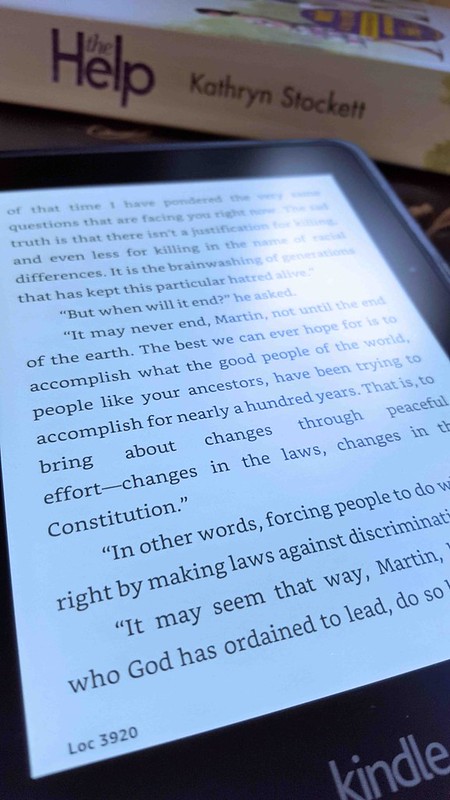 Historical fiction is one of my favourite genres, so when I got the opportunity to read and review A Second Revolution

by C. James Gilbert, I grabbed it with both hands. This is the third book in the Langdon Family Trilogy and it covers the period from the early 2oth century to the 1970s. Langdons own a cotton plantation near Macon in Georgia and have done so for generations. The first book

is set in the time of the American Civil war, which helps with getting to know the family and their history.

In A Second Revolution we meet four generations of Langdons, Jim Langdon who continues his father’s work, fighting for equality of black Americans, his son John, grandson William and also his great grandson Martin. The Langdon family is deeply religious and has treated the African Americans on their plantation as sharecroppers rather than slaves. Their belief that all men are created equal has caused them to be shunned by the people of Macon and terrorised by the Ku Klux Klan.

Throughout the book the family memebrs are involved in some of the great moments of history, from fighting in the WWII to meeting Eleanor Roosevelt, Dr King, Rosa Parks and taking part in the Freedom Rides and more. 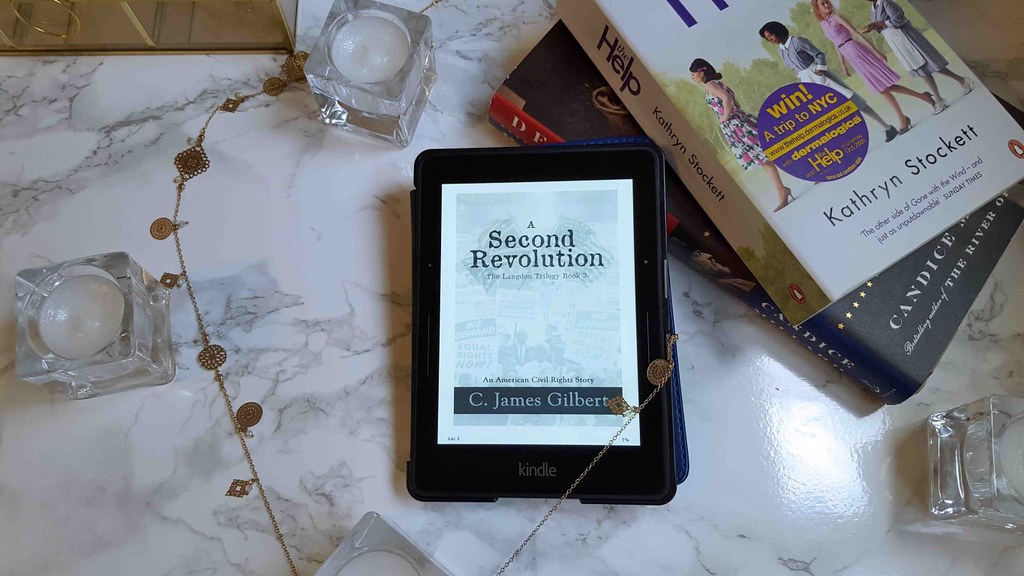 My Thoughts on the Book

While I loved learing more about American history in the 20th century, I wasn’t a big fan of the fiction part. It was lacking, especially in the first half of the book and it felt a bit forced. It is as if the author couldn’t decide between writing a history book or historical fiction.

The conversations between family members are unnatural or they at least failed to remind me of any family conversation I’ve ever heard. Quite often father and son chat about inequalities, but it sounds more like a lecture. “In addition,” said William, “none of the New Deal agencies such as the Civilian Conservation Corp and the Federal Emergency Relief Administration protect blacks against agency officials, discriminating employers, or local whites. In some cases, disastrous consequences have further affected the blacks as a result of some New Deal Policies. The crop subsidu program established by the Agriculture Assistance Agenct has led to the supplanting of thousands of black sharecroppers because they do not receive any part of the federal funds that white planters receive for decreasing their crop production […]”

It’s understandable that the author wanted to include important information, but I don’t feel that it works well in this book. The pace and flow of reading is much better in the second half of the book. There is more of the fictional story line intertwined with the historic facts. And this is what historical fiction should be in my opinion. Martin and Mattie’s involvement in Freedom Rides evokes the feeling of dread and appreciation of people who risked their lives to fight for equality. And all this without the too factual writing.

Another contrived part of the book are the characters themselves. I can understand the many references to God and religion as we are informed that Langdons are deeply religious, but the whole family are just a bunch of goody two-shoes. They never do anything wrong. They never argue. The family is always forgiving. It all feels too sugar-coated and sickly. For me, despite doing so much good, the characters just weren’t believable. 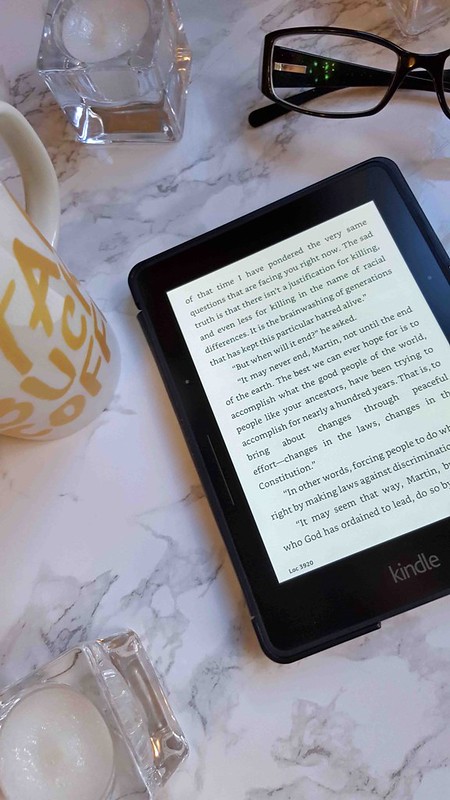 Should You Read This Book

If you are interested in American history, then this book provides a lot of information. Learing about the struggle of African Americans was interesting and it leaves you shocked to the core. We all understand that there are serious issues with equality even today, but reading about lynchings is difficult. Having friends from different countries, religions and ethnicity makes it difficult to stomach how people can treat one another in such an appaling way.

There are many good historical fiction books dealing with slavery and the fight for equality, so maybe this one doesn’t rank very highly on my list. But it is informative and maybe that was author’s main goal.

Liebster Award – What in the World Is This

Liebster Award Nominee - Who, Me? I've been nominated for this award by the lovely Lisa from Creative Misfit. We...