What’s not to like about summer? Sunshine, a delicious summer cocktail or two while chatting to friends on a rooftop or in your own garden. It must be my favourite time of the year even if it means unbearable heat on the tube.

What’s a perfect cocktail base?

While I’m not a big drinker, I do love a cocktail. For some reason I’ve never enjoyed straight liquor, but mix it with a tonic or ginger beer or any other mixer, I’m all in. So, when Bacardi got in touch asking if I’m up for trying their new premium rum, both Ben and me got very excited. Maybe that’s thanks to our trip to Cuba as rum has become our favourite base for cocktails during that holiday. 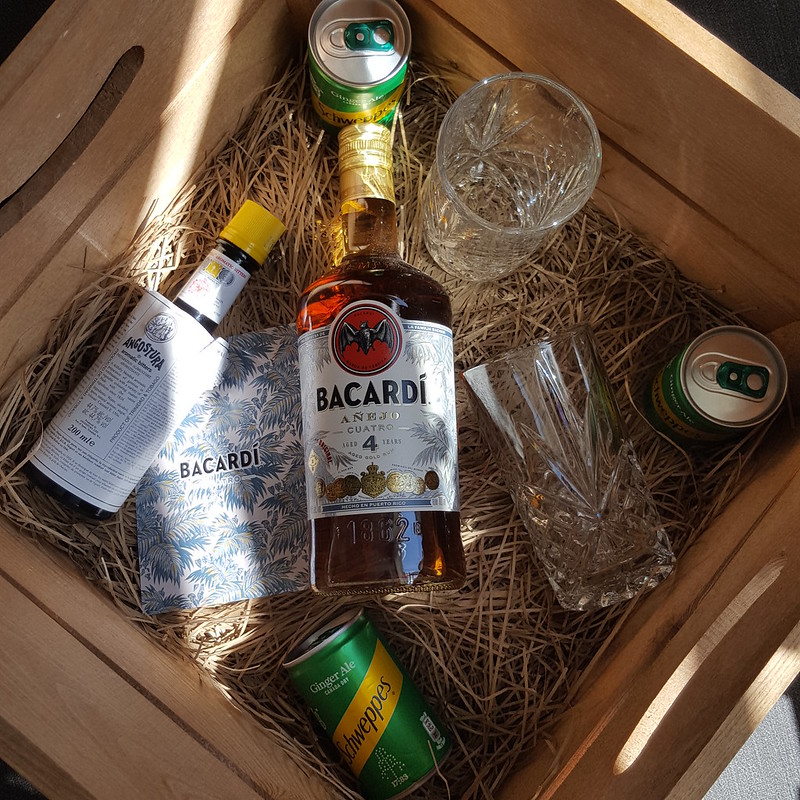 I completely forgot about Bacardi rum arriving, so when a massive box showed up at our home, my first words were “But I didn’t order anything.” Imagine my surprise when I opened the cardboard box and found a large crate inside. It wasn’t just a bottle of Bacardi Anejo Cuatro, there was ginger beer, orange bitters and two glasses. Everything we’d need to create a perfect summer cocktail.

We All Need a Bartender at Home

I’m lucky that Ben enjoys making cocktails. I knew I only had to get him to Cuba to release the inner bartender in him. The only thing left for me to do was pass him the Bacardi recipe and go chill on the sofa. And he did deliver. The recipe is quite generous with the alcohol and the result is a fairly strong rum based cocktail. But it was right up our street. We’re not fans of super sweet drinks, so this refreshing Cuatro Highball was perfect.

Of course, as with any recipe, we ended up adjusting this one to suit us. All those perfect summer cocktails that followed, had a slightly reduced amount of alcohol and an increased amount of ice. 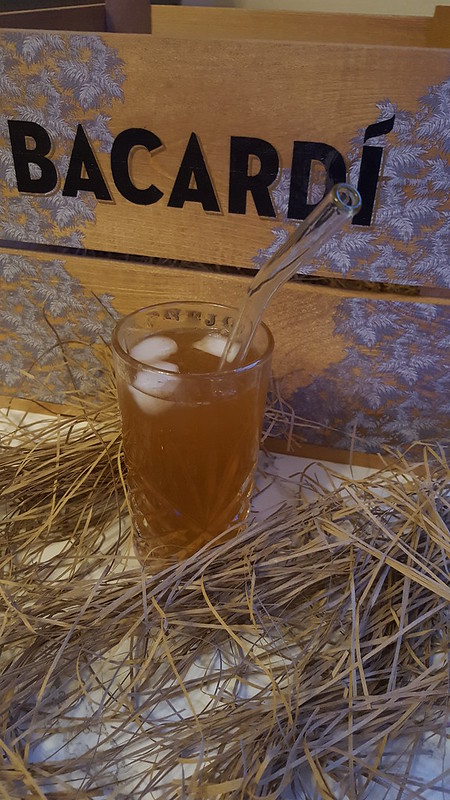 What Goes Into This Perfect Summer Cocktail Then?

Here’s Bacardi’s own recipe for this delicious Cuatro Highball. 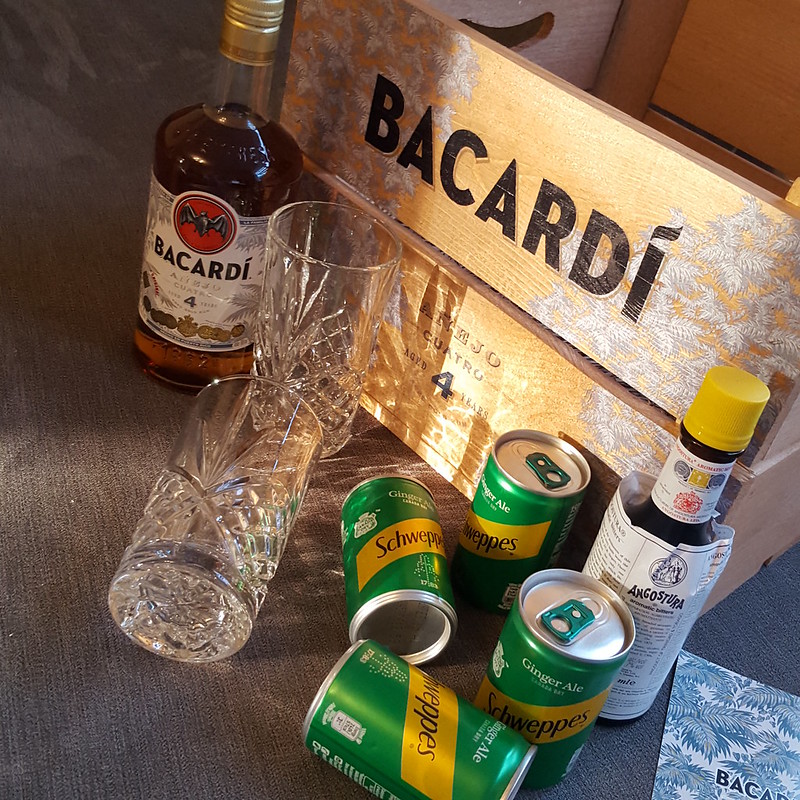 What’s your favourite cocktail? Do you ever mix them at home?

The items in the photos were gifted by Bacardi.

The Gilded Shroud – A Book Worth Reading?

This year I'm fairly behind on my reading challenge. Not that I'm not reading, but thanks to some lifestyle changes...