I set myself a challenge of reading 50 books in 2016 on Goodreads. According to Ben this wasn’t a proper challenge, but choosing top 10 books of 2016 is definitely one.

There’s nothing I love more than being comfortable on the sofa with a big mug of tea and a good book. And there’s so many of them. Too many to simply choose top 10 books of the year. But here I go anyway.

I’ve only recently come across the Lady Alkmene Mysteries by Vivian Conroy. And I’m really happy that I did as the books (yes, it’s a trilogy, so I’m cheating a little bit) were so easy to read and the characters are so amazing you want to be their friend. I finished the first book, A Proposal to Die For in two days, which wasn’t too difficult as these books are short, just under 170 pages. The length was perfect as the author isn’t unnecessarily trying to lengthen the story with boring fillers. This quick pace also adds to Lady Alkmene’s character. She’s not one to sit around sipping tea, she’s quite restless, but in a good way. The plot is right up my street too. A murder mystery set in the 1920s. What’s not to like about the glamorous era and when the character of Jake is thrown in the mix, the story rises another notch. Finishing book 1 in the series, I couldn’t wait to dive into the next two, Diamonds of Death and Deadly Treasures.

My cheating streak continues with Dark Stars by C.S. Quinn. This is the third book in the Thief Taker series and another trilogy (so far) that I can’t keep my hands off. Novels set in the past are among some of my favourites, because they help me learn a bit about the history too. Set in London in 1666, a city destroyed by the great fire, population decimated by the plague, courtly intrigues aren’t even half of the story. There’s mutilated bodies washing up in Deptford, foreign navy waiting to attack while the English one’s mothballed. Charlie Tuesday once again joins forces with Lily Boswell, a street-smart girl whose skills with knives are pretty terrifying. You can read these books out of order, but I suggest you start at the beginning. I’m sure you’ll love the two main characters and their feistiness as much as I did. 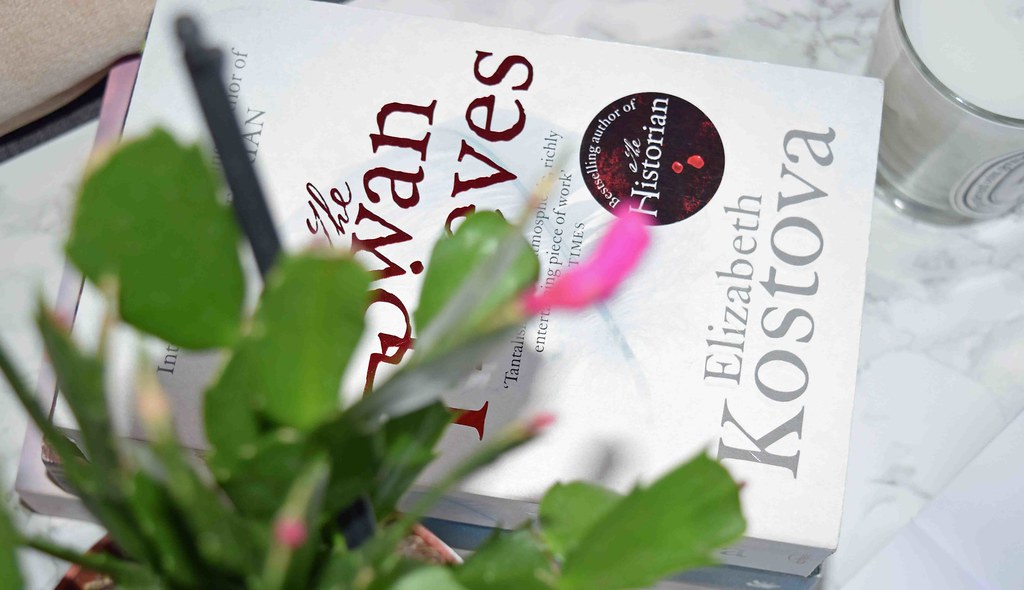 Yellow Crocus by Laila Ibrahim. Another great book based on real events. This time the setting is Virginia, USA in the mid-1800s. The story follows Mattie, a slave, and Lisbeth, her charge, the daughter at the plantation. It’s a beautifully written book, not too graphic, but detailed enough to leave you feeling shaken up. We learn about the relationship between the two females, the agony most slaves had to go through by being separated from their families and children. The story shifts the focus between Mattie and Lisbeth when they both try to find their place in society. The author doesn’t sugar coat the history. It’s fairly obvious that not all people were treated as equals, that men and women were far from being equal and what this books illustrates extremely well is the plight of escaped slaves, the worries that never leave them, even once they reached the free states. It’s a book you need to read.

Anthony Quinn’s Curtain Call. Another amazing book I had the pleasure of reading in 2016. Set in the 1930s London, the readers follow the characters from the murky Soho to the theatreland, drop in tawdry hotels and attend drag balls while there’s a murderer on the loose. Not two of the characters are alike. Nina’s a free spirited actress, Jimmy a theatre critic past his sell by date, Tom his assistant and Madeline a young woman who seems to have pulled the short straw. Anthony Quinn has really brought the period to life. Even though the adventures of his characters interrupt the murder mystery, his eye for details doesn’t detract from the plot at all. 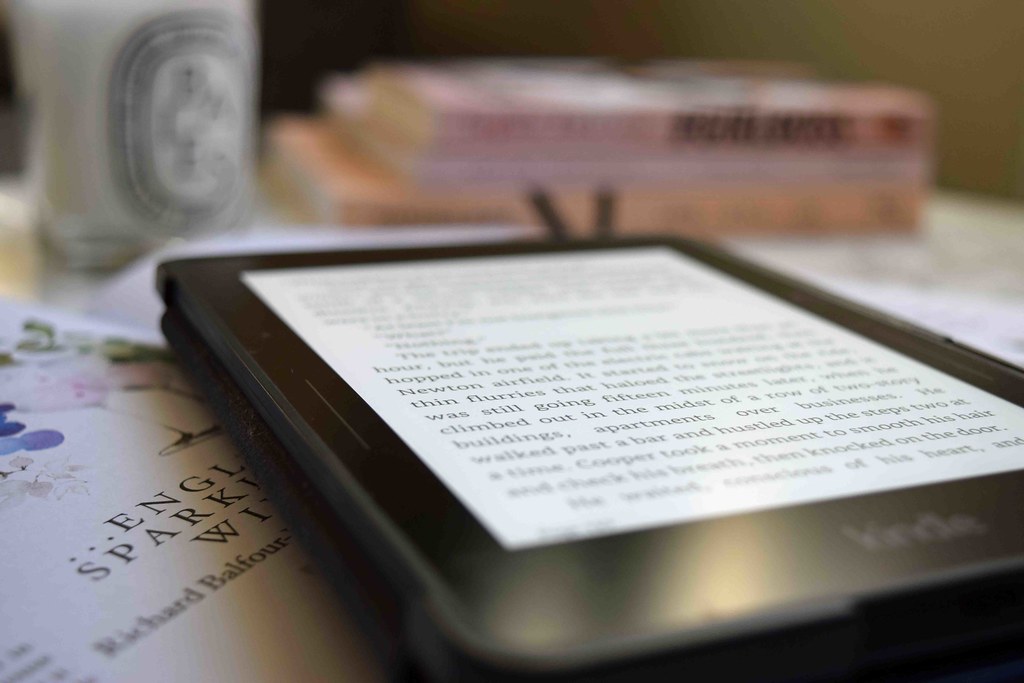 Gone for Good by Harlan Coben. Two brothers. Will and Ken Klein. A murdered girl and a prime suspect, Ken, who disappears, but is he gone for good? This is a phenomenal book! Will makes one new discovery after another, peeling back layers of mystery surrounding his brother’s disappearance. The characters are sometimes slightly difficult to get to know or understand, but the pace of the novel keeps you turning the pages until you’re all bleary eyed realising that you have to get up in about two hours.

Between Shades of Gray, no, before you ask, this book has absolutely nothing to do with Christian Gray. It’s a completely different genre. Ruta Sepetys masterfully describes a harrowing journey spanning across miles and years after a fifteen-year-old Lina is ripped from her home in Lithuania with her mother and brother. Separated from their father, pushed onto a dirty train by Soviet soldiers, they make a difficult journey into the Arctic circle. This is a heart-breaking novel about survival in a work camp in Siberia and the strength of one girl, who needs to grow-up faster than she should. 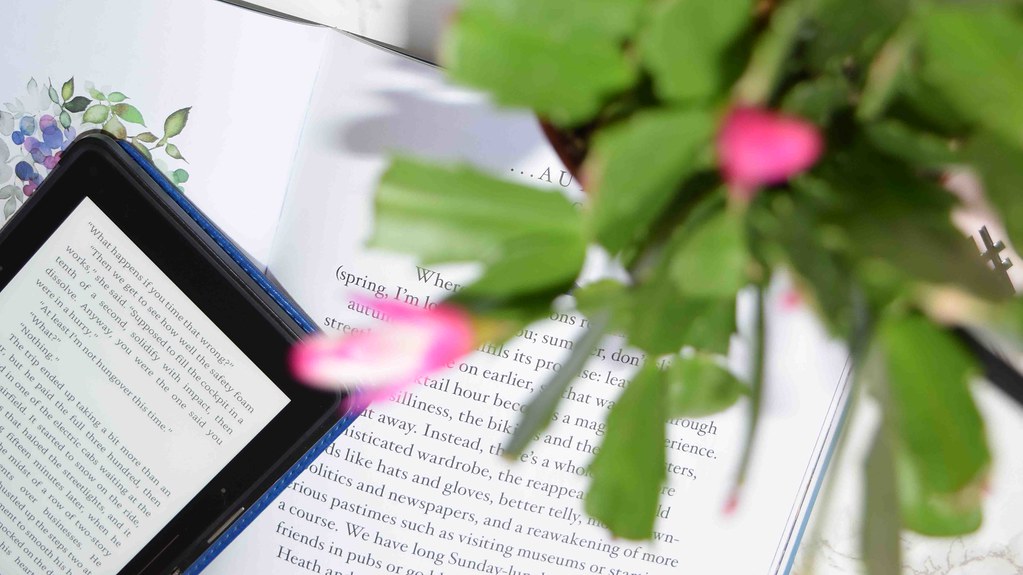 The entire The Girl With The Dragon Tattoo series by Stieg Larsson. Yes, I know, I’m late to the party, there’s a film out and all. But this series had me gripped from the first page until I put down The Girl in the Spider’s Web by David Lagercrantz. There’s something about Scandinavian authors and thrillers, they just know how to completely pull you into the story. While Lisbeth Salander isn’t exactly lovable, she’s independent, brave an unique and you can’t help but root for her from the get go. Maybe it’s just me and strong female characters, but this is a series you should read if you like intrigue, political scandal, family secrets, murder, etc. Larsson packs so much into the story, but with such a skill that it never ever feels unnecessary.

Almost there, bear with me, we’re on number eight

The Stylist by Rosie Nixon is a lighter book as I realised this list is filled with crime, thriller and historical novels. Ooops. Looks like I’ve had a pretty dark year as far as reading goes. But it was a welcome break from the countless romance or chick-lit books I used to read.

The protagonist, Amber, gets offered a job as an assistant to the stylist to the stars pretty much out of the blue. She’s swept away in the whirlwind of glamorous parties. Think Devil Wears Prada, but in a slightly different setting. I enjoyed this book because of the lighthearted and sassy style interspersed with anecdotes from the fashion world. And Rosie Nixon wold know them being the joint editor of HELLO!magazine.

This is a fun book to read, especially if you like fashion (or not) as there’s romance there too. We also see Amber grow from someone who’s completely in awe of the glamour into someone who’s no longer observing the fashion world through her rose tinted glasses.

There’s one book that I’ll never forget. You won’t believe this, but I actually saw the film first. Ended up loving it so much (after I ran out of tissues) that I simply had to read the book. The Secret Life of Bees by Sue Monk Kidd is set in South Carolina in 1964. It won’t come as a surprise that this is a book about female power, strong female characters and growing up. Lily’s lost her mother and had to help her substitute, Rosaleen, escape from prison after she “insulted” some town racists. They head for Tiburon and are taken in by three beekeeping sisters. This is a beautifully written book that had me in tears in numerous places, but one I definitely recommend you read. 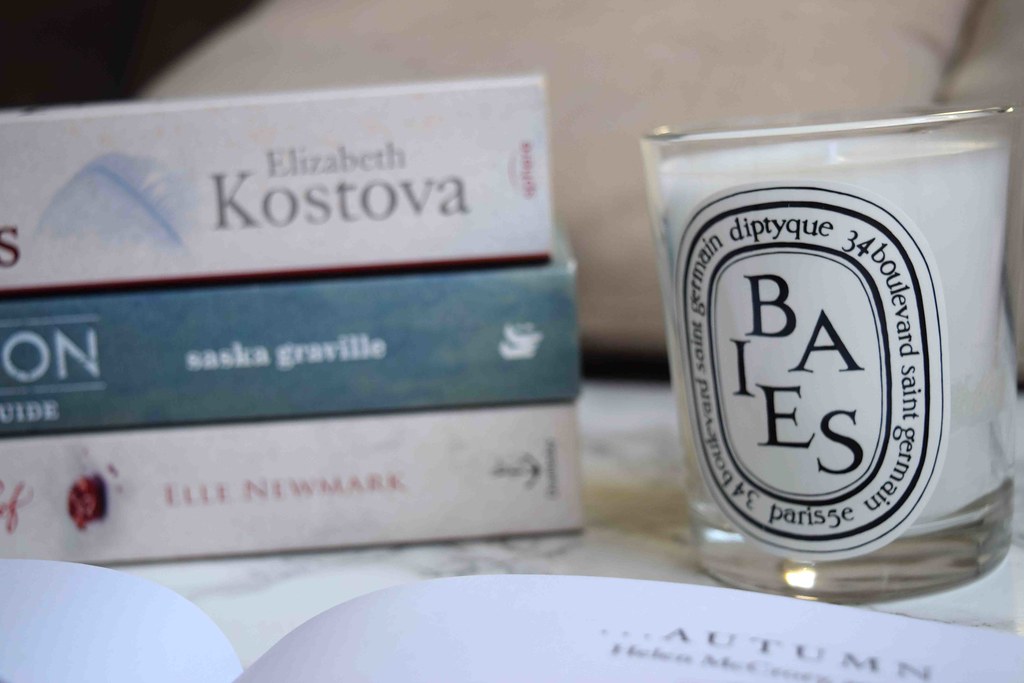 Back to historical stuff. Kate Mosse’s The Taxidermist’s Daughter is dark. Set in a dark and gloomy place or Sussex in 1912. I’ve loved Mosse’s books ever since I read Labyrinth on a beach in Australia (oh, the good old times). Connie lives with her father in a decaying house, once a famous taxidermist museum, in a time when the whole village is bracing itself for the highest tide of the season. There’s murder.

The atmosphere in the book is almost oppressive. Mosse is a master of setting the scene and keeping you on your toes. Will all the questions be revealed as Connie’s memory is slowly returning? Or has she something to hide? While you contemplate reading this book, I’m already turning the pages of my next Kate Mosse novel.

Well done for getting through all of these books (even if you were just skimming). I’d love to hear what books you enjoyed reading and what’s still on your list. Help a fellow bookworm out with a few suggestions. Or if you really want to make my day, follow me on Bloglovin’ or Instagram or Twitter.

If you read my blog, you know that Ben and myself like to think of ourselves as foodies. And it's...