Sometimes Life Throws a Spanner in The Works

Last week I was completely knocked off my feet by the flu. It was so bad that I didn’t blog and not even read. And that’s serious. So this week I’m making amends, not only by writing the weekly book review, but also spending every spare moment reading. To make up for the missed post, I’ll be reviewing a trilogy by Marcus Sakey that provided me with plenty of food for thought.

This Week’s Weekly Book Review Will Make You Think

The premise of the Brilliance Trilogy is that since 1980 some people have been born, well, brilliant. Imagine a girl who can read your darkest secrets merely by observing your body language, a man whose analytical skills helped him trick the stock market and create a fortune worth over $300 billion, a woman who’s invisible simply because of the way she moves. Sounds scary? Well, the government in the book thinks so, which is why there’s a special department with greater authority and jurisdiction than FBI, NSA and Homeland Security combined. 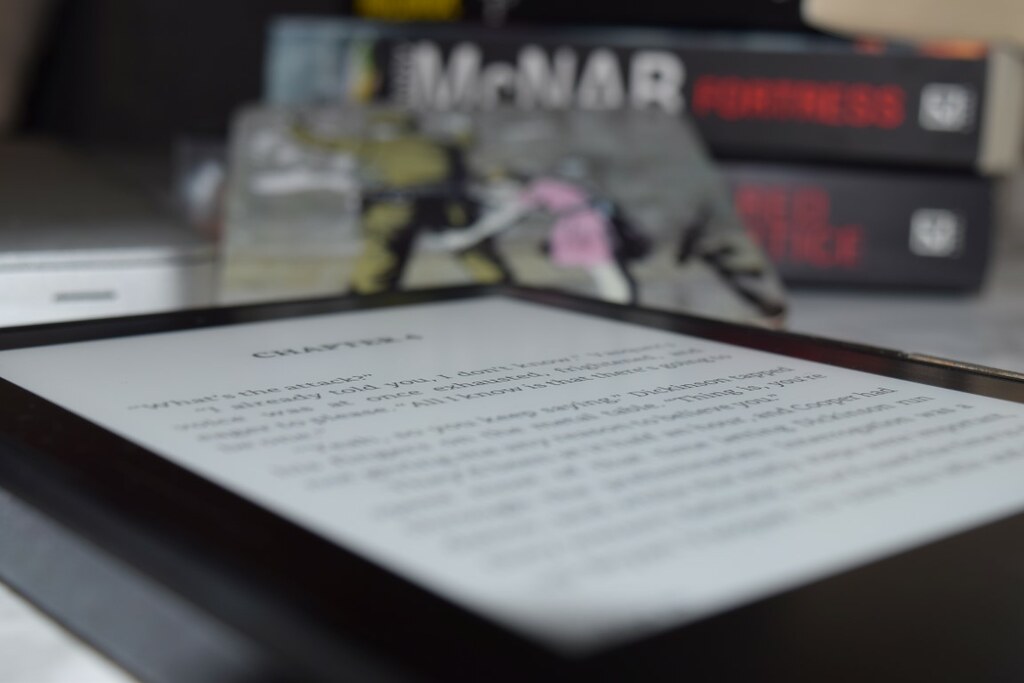 Nick Cooper isn’t just a brilliant, he’s also one of the best agents DAR (Department of Analysis and Response) has. His task is to hunt terrorists, who are mostly brilliants and he continues to follow his orders without a question. Until he goes undercover to eliminate the man who (allegedly) poses the biggest threat, John Smith.

John Smith, a brilliant, seems to have single handedly provided the much needed confirmation that DAR needs to exist when he walked into a Washington restaurant and gunned down 73 men, women and children. (Or did he?) From that moment on, DAR grew from a badly funded agency trudging along to the most powerful institution in the USA, able to take the brilliant children away from their parents and lock them up in academies.

The trilogy contains so many disturbing scenes of how brilliants are treated from manipulating children, to executing brilliants, curtailing their basic human rights and much more. Nick Cooper slowly starts discovering than not everything is the way it seems and that people in power are able to manipulate the information to suit their needs. Not everything in the book is simply black and white and it’s difficult to put your finger onto who’s good and who’s bad most of the time.

My Thoughts On Brilliance

and Written in Fire

While I don’t think these books will be praised for the quality and flow of the written words, they read quickly and easily. It almost feels like a film, and it would work great on the big screen. There’s plenty of action and blockbuster worthy scenes from military attacks to steamy bedroom moments.

But what is great about this book is that even though it’s describing a dystopian present (future isn’t the right time here), it hits too close to home for us readers to stay comfortable. 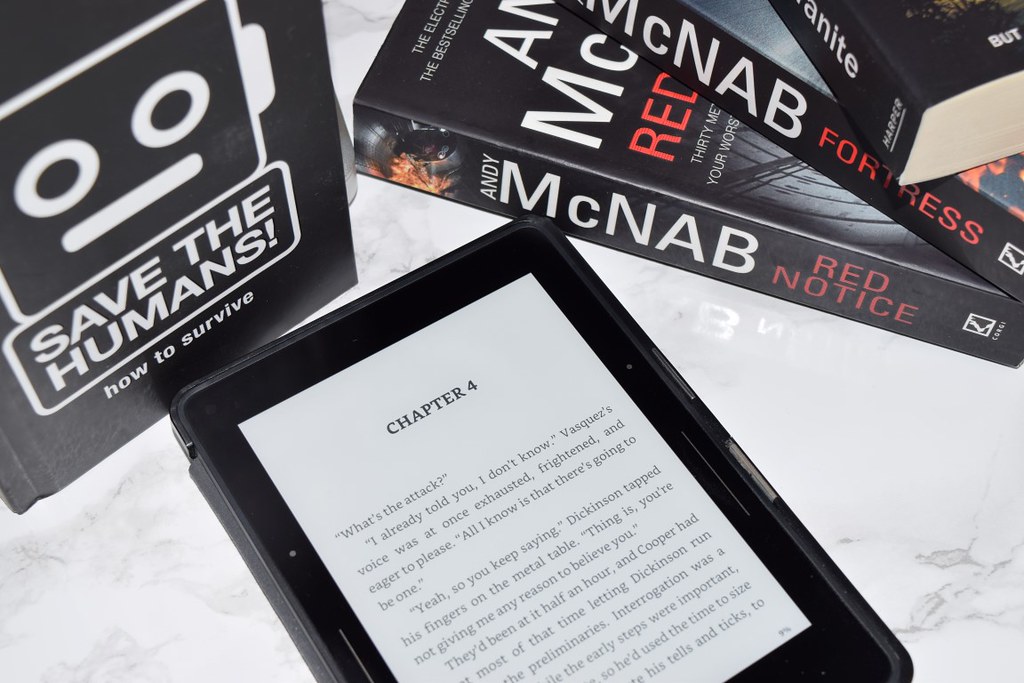 Especially now when in parts of the world people’s basic rights seem to be taken away from them, there are people in power saying they need to register everyone who belongs to a certain be it race or religion. In the book the government wanted to implant a chip into brilliants, so they could be monitored all the time. It feels that in the book the “normals” felt threatened by the brilliants and in today’s world many people feel threatened by anyone who’s different and let’s not even get started on governments trying to enhance surveilance of absolutely everybody.

Is It Original Though?

The idea behinf a story isn’t original. A minority with special abilities opressed by the normal society having to choose between good or evil. Nah, it’s all been done before both in films and TV series. The characters feel a bit flakey, which is why it would probably work as an action film when we’re not focusing on dialogues.

Saying this, I did enjoy the first book and the two sequels. The idea of opressing people just because they are different rather than working with them for the common good is sometning we should all think about.

Have you read these books? What did you think? Any books you want to recommend?

Don’t forget to follow me on Bloglovin’ to stay up to date.

Please don't judge me when I say metal isn't my kind of music. But then again my taste in melody...