OK, I may be biased. I’ve been going to Alta Badia since I was probably about ten years old. And that’s quite a while. Despite knowing the area pretty well, I never get tired of it. I skied in France, Austria, Slovenia, Germany too and Italy is still one of the best places to ski in Europe as far as I’m concerned. 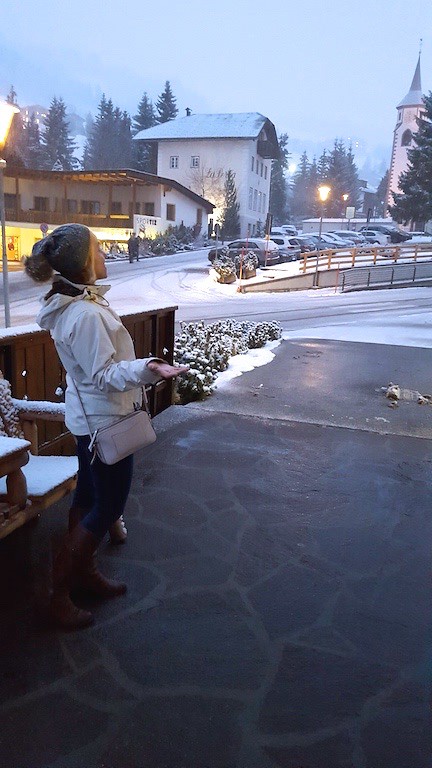 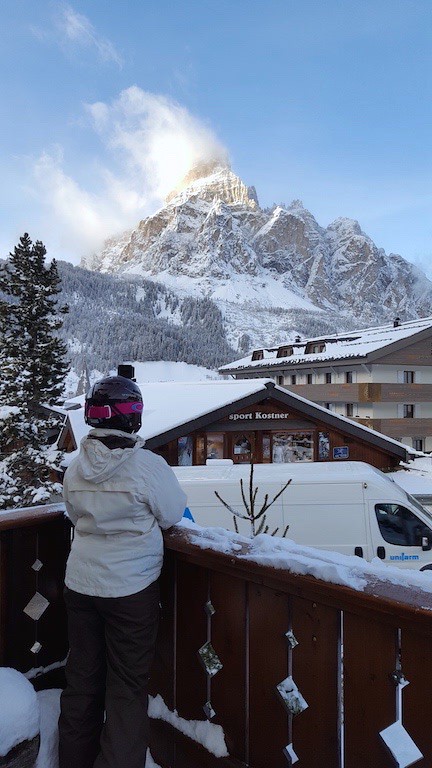 What’s amazing about the Italian Dolomites is that they’re a brilliant (active) holiday destination all year round. And they are very Instagramable too (excuse me, after all, I’m a blogger). The imposing mountains never fail to take my breath away. There’s probably thousands of photos on my laptop and every year I take a few hundred more. The views are breathtaking. 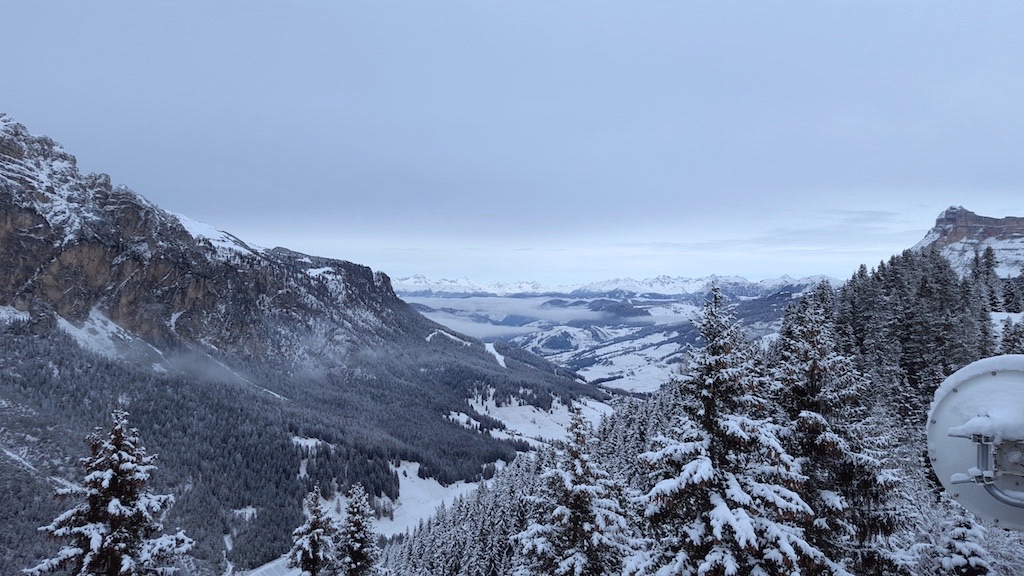 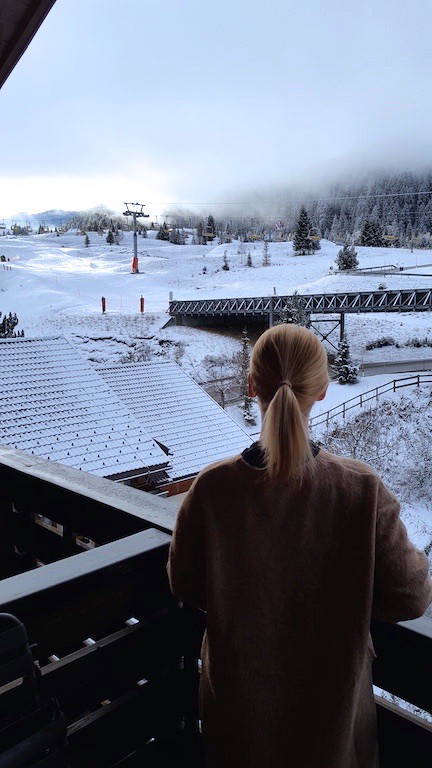 One of the Best Places to Ski in Europe 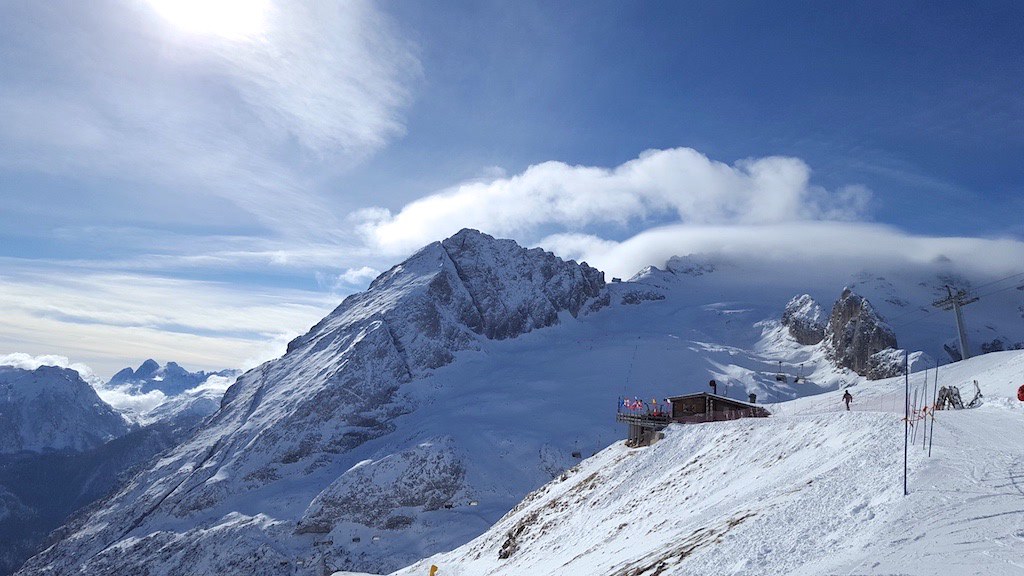 Yes, the Superski pass is quite expensive at €287 for an adult six day one, but it’s totally worth it. Imagine the sharp mountain air, the smell of snow, the exhilaration you feel when you get off the lift and rush down the slopes. 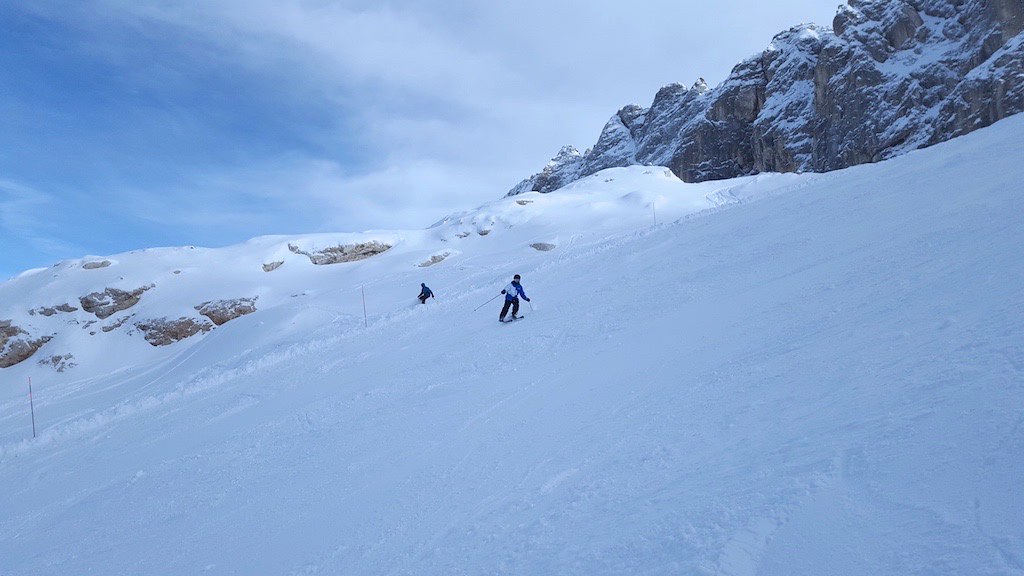 What’s even better is that the Italian Dolomites are perfect for both the experienced skier and the absolute beginner. And I’m talking from experience. I’ve been skiing since I could walk (coming from Slovenia that’s not unusual), but Ben hasn’t really done it before. Three years down the line, he’s now confident enough to allow me to force him down black runs and drag him up a glacier. 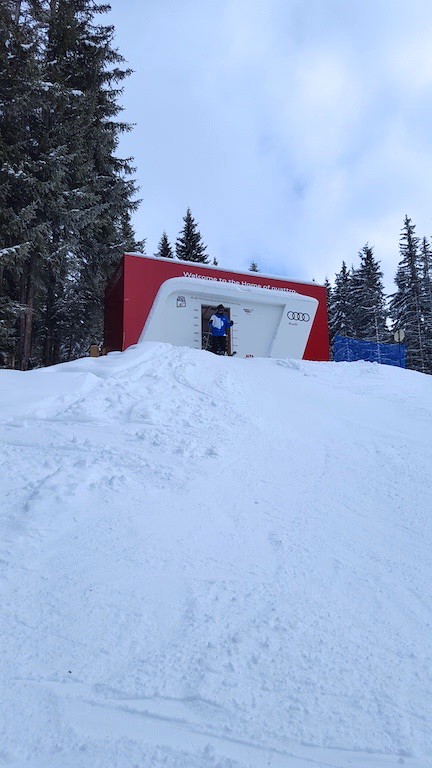 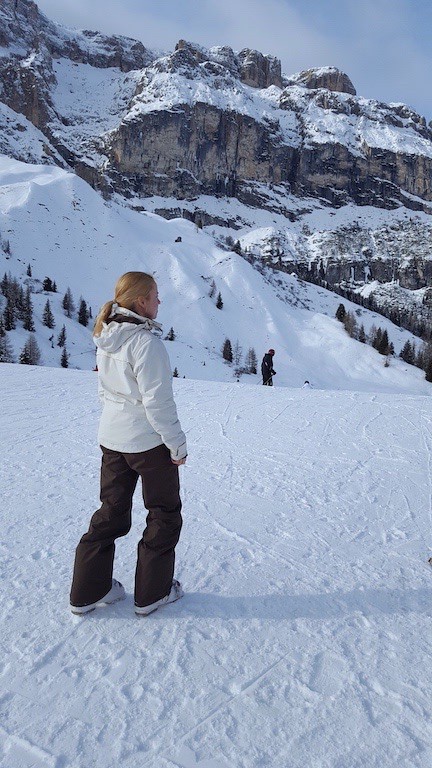 And going up Marmolada is incredible. The cable car goes so far up the cliff that I don’t suggest standing by the window if you don’t like heights. At the second stop there’s also the world’s highest World War I museum. 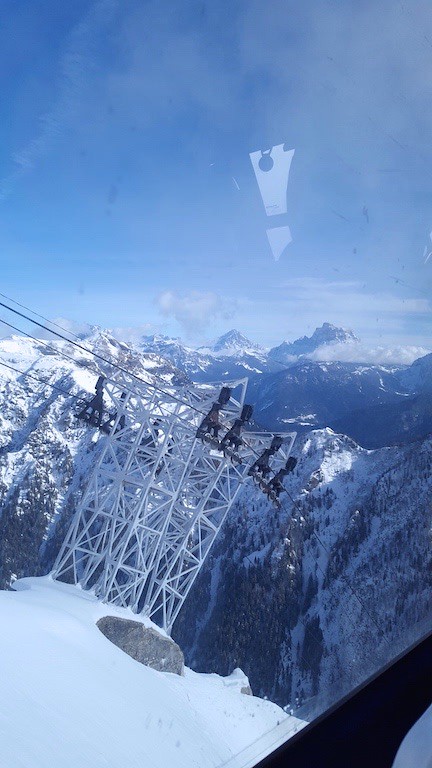 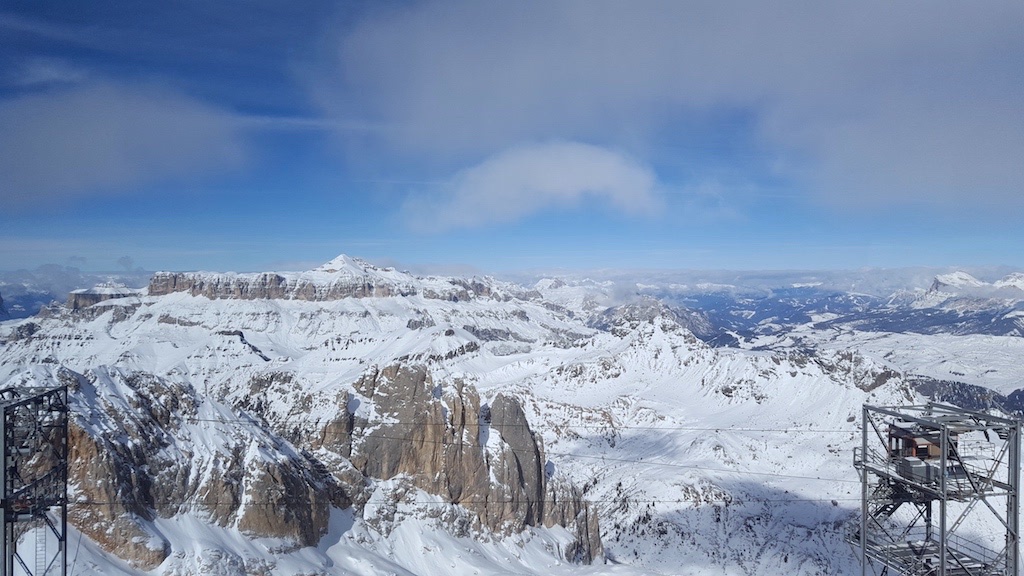 If the Sella Ronda, a 40km ski circuit, (skiing around the mountain) isn’t enough for you, you can also ski along the Grande Guerra route. It takes you down the slopes the soldiers in the First World War walked and skied on. It’s an 80km route, so you better start your day early. 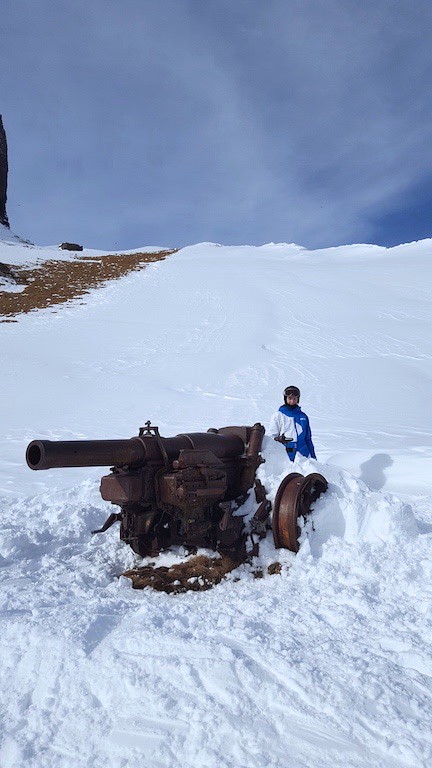 It’s Not Just The Slopes, It’s The Food 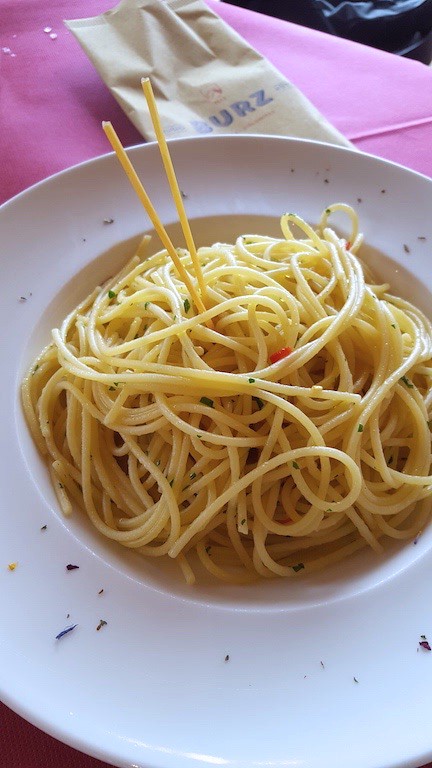 Italy? Italian food? Need I say more? This is probably the only downside of the ski holiday we embark on every year. And it’s because I’m the world’s biggest fan of Italian food. Pasta, polenta, pizzas, you name it, I can’t get enough of it. 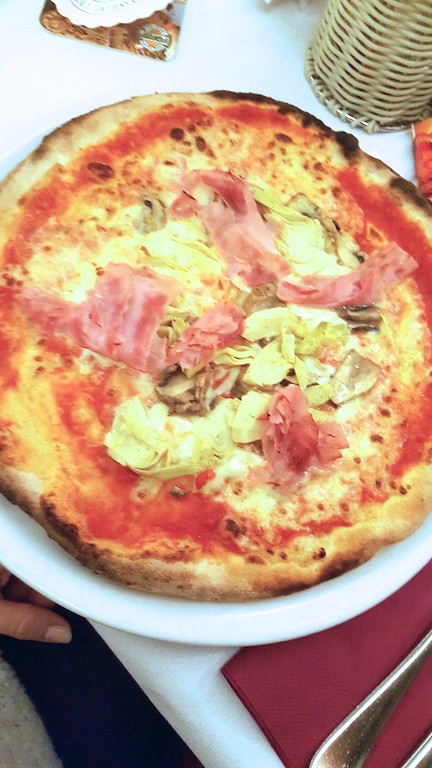 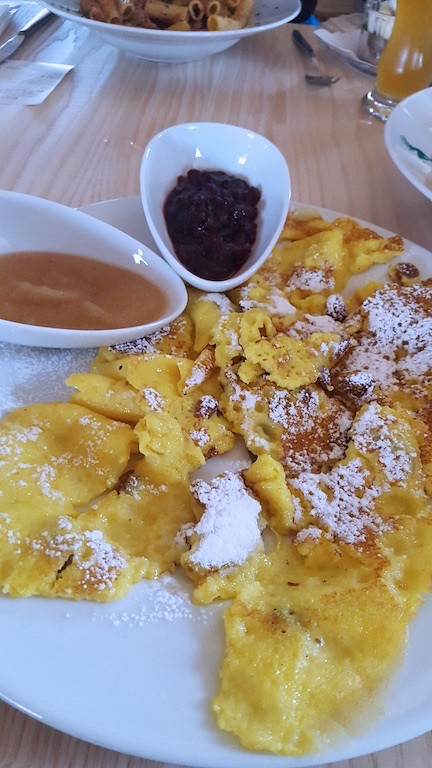 Despite doing a full working day worth of sports every day, I always end up putting on weight (ooops). Maybe I should cut out one of the enormous meals, but I know I never will. 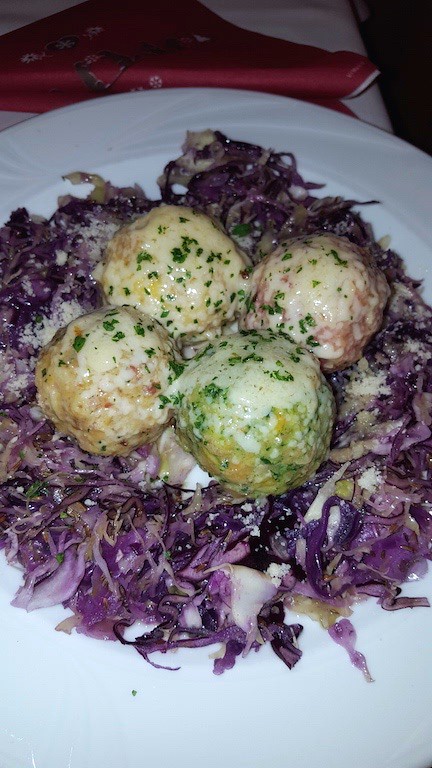 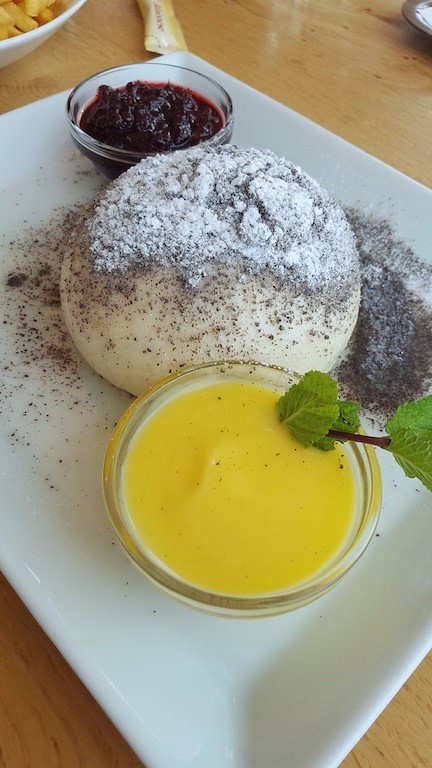 Skiing requires energy. Have a decent breakfast (and for me this includes a whole mozzarella on a daily basis plus other food). Energy, right? Around midday the time’s right for some Germknödel (and if you don’t know what that is, you’re missing out!) or more pasta or some goulash or maybe some Kaiserschmarrn. I’m getting hungry just writing this! 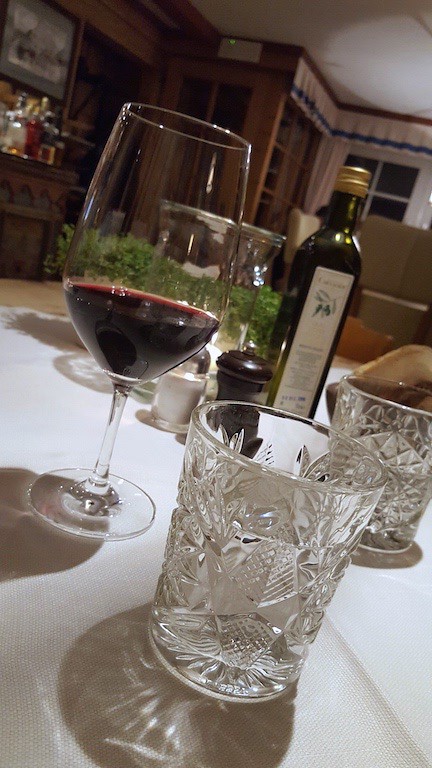 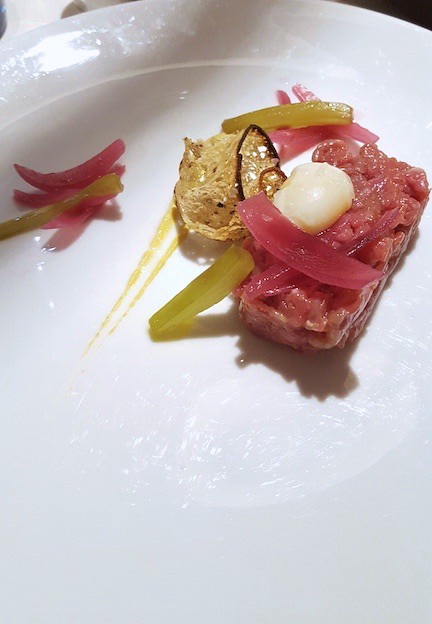 Dinner’s a must too. There’s so many lovely restaurants in Corvara where we usually stay. You’re spoiled for choice from the best pizza I’ve ever had to a delicious steak or even a culinary experience on the slopes in the night (who doesn’t want to be taken to a restaurant in a snow-cat?!) 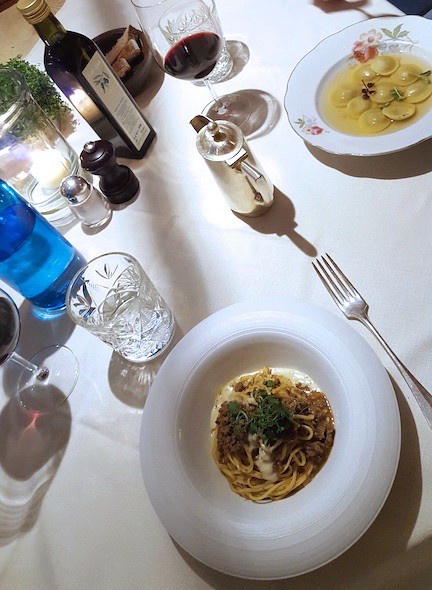 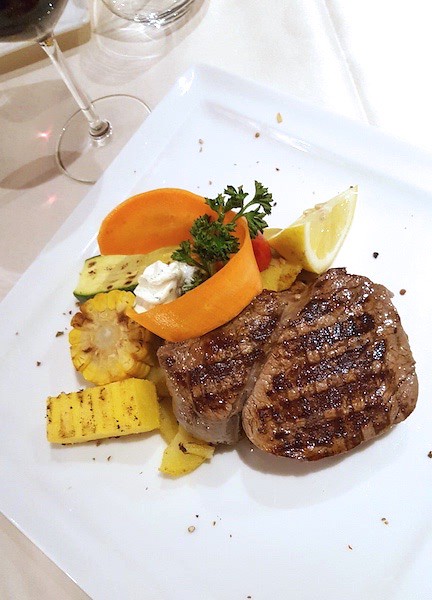 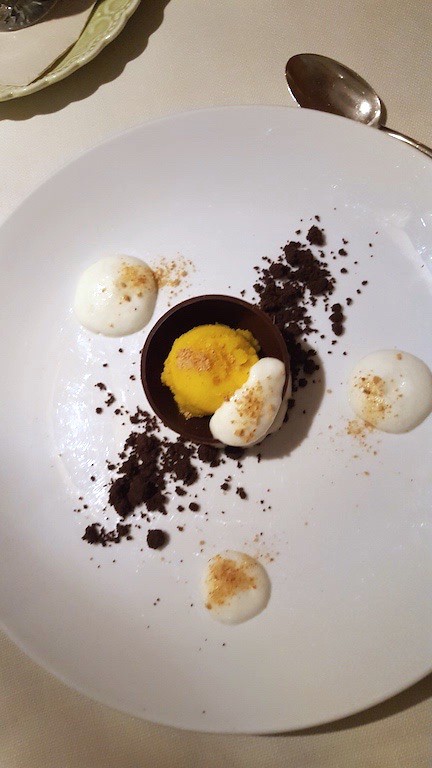 Are you a fan of skiing too? What’s your favourite destination? 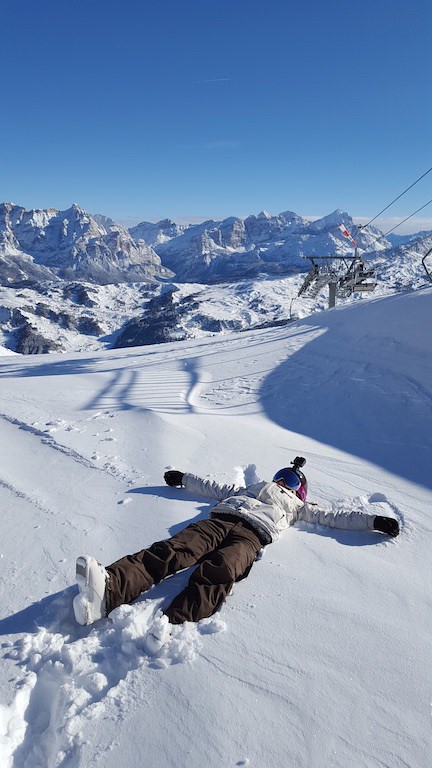 And are you following me on Bloglovin’ yet? If you do, you’ll never miss a post. 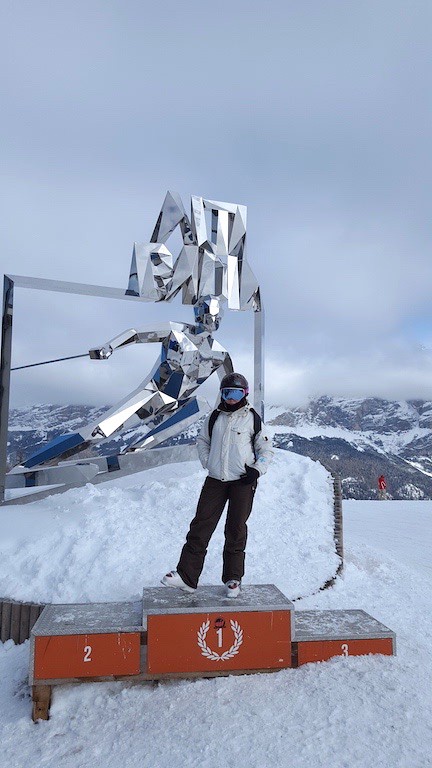 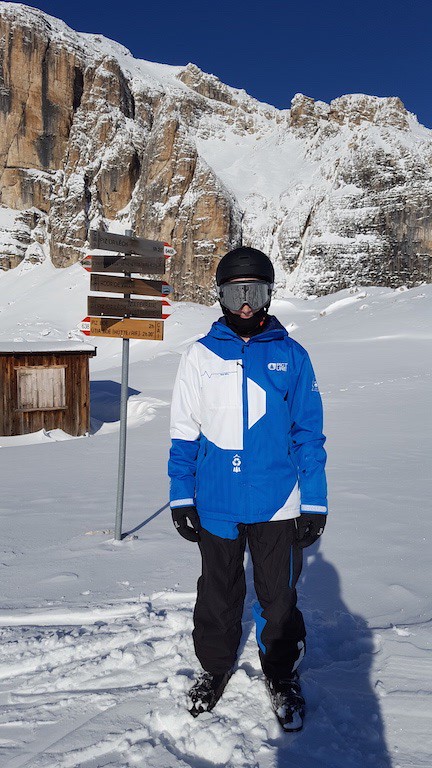 Ben’s actually wearing sustainable, organic clothing by Picture. It’s great quality and knowing he did something great for the environment fills you with a warm and fuzzy feeling.

My ski gear is by O’Neill. Shop Below.

Let’s Read – While My Eyes Were Closed

2017 has been tough I don't mean tough as in something dreadful happened in my life. No, life's good. But...