On the fourth day of our holiday in Cuba we were picked up from our hotel in Miramar by Nayibe and Julio and we set off on a 3 hour drive to Viñales. Viñales is a small town and municipality in the Pinar del Rio province in Cuba. This is the area where tobacco is grown and where you’ll most likely visit a cigar factory, which you’ll leave with a big purchase of Cohibas and the like, which you will have no idea what to do with when you get back home. Well, unless you’re a smoker, then you’ll have no problems. 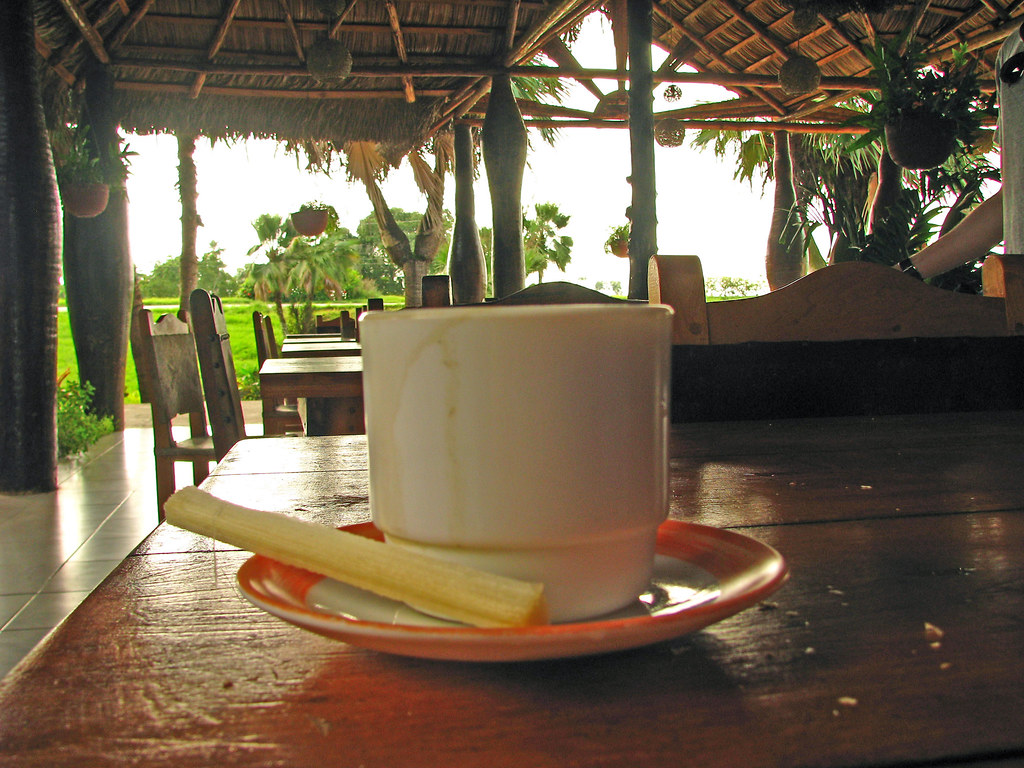 This area is dominated by mountain ranges and it is so lush, green and unspoiled that you feel like you landed in a world that is completely different from Havana. Viñales Valley was declared a UNESCO World Heritage Site in the late 90s and when you drive, cycle or move around on a horseback, it’s not difficult to understand why. Tourism is slowly developing in this area and you’ll most likely have to stay in a casa particulares, of which there are many in the picturesque town of Viñales. 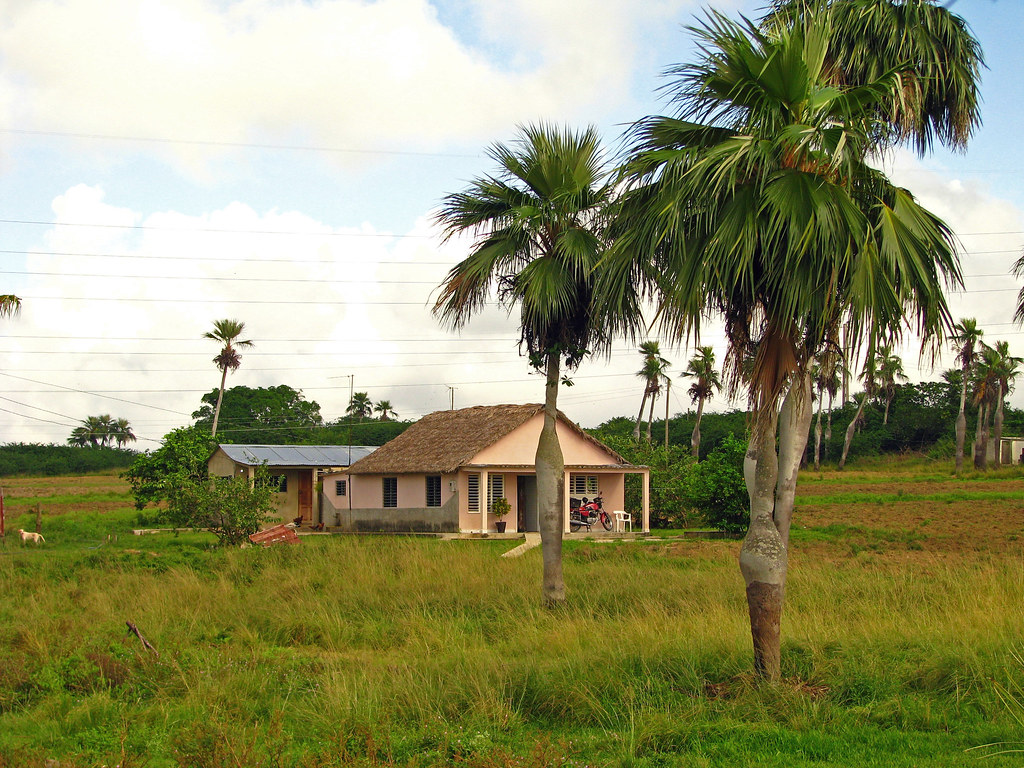 We visited Indian caves in the region, one through which you’re taken on a boat. Bare in mind that you should always have some spare change with you as drivers and guides quickly pass their hats around after the tour. And with prices being really low for someone from the Western countries, it’s a nice gesture to thank them. 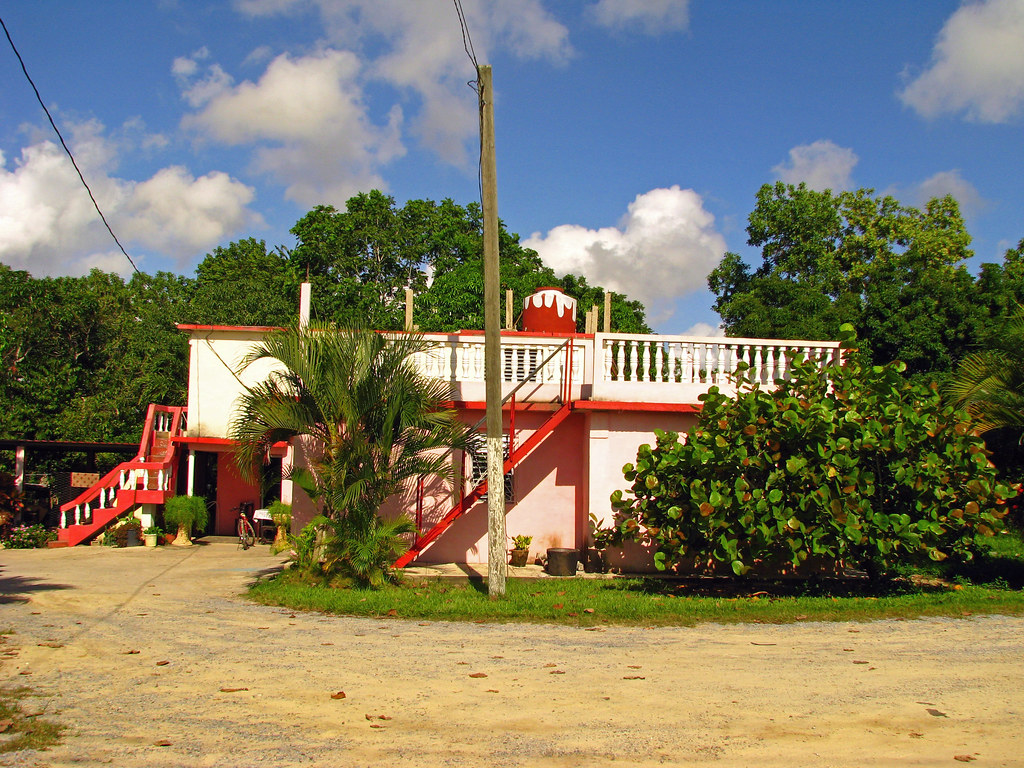 Our guide (our because we had a private driver and a private guide, which we found quite amusing) took us to a farm rather than a cigar factory to boost the family’s income. But we didn’t mind. We enjoyed seeing the farm and the production of cigars from growing tobacco in the fields, drying the leaves and then using them to roll cigars. The family was incredibly friendly and welcoming, but so were all Cuban people we met. They offered us sweet coffee and we ended up buying a few cigars just to thank them despite having no idea what we’d do with them at home as neither one of us smokes and we don’t know many people who do. 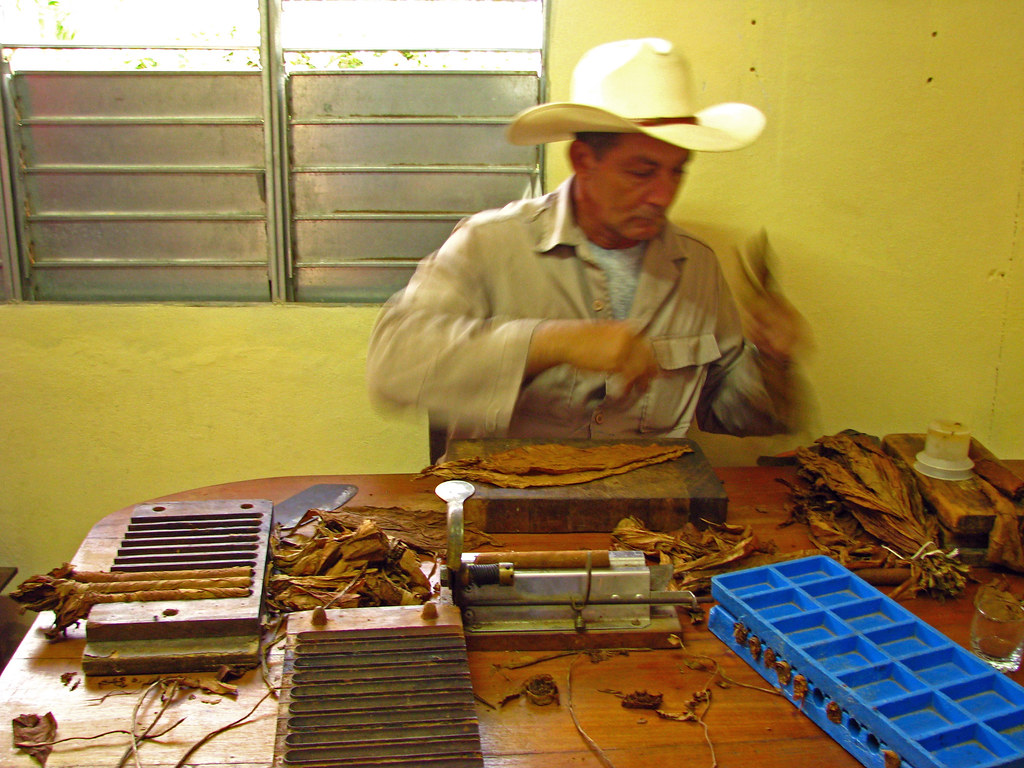 We were also given a cigar to taste and the family was really keen for us to give it a go, so we took a puff each. 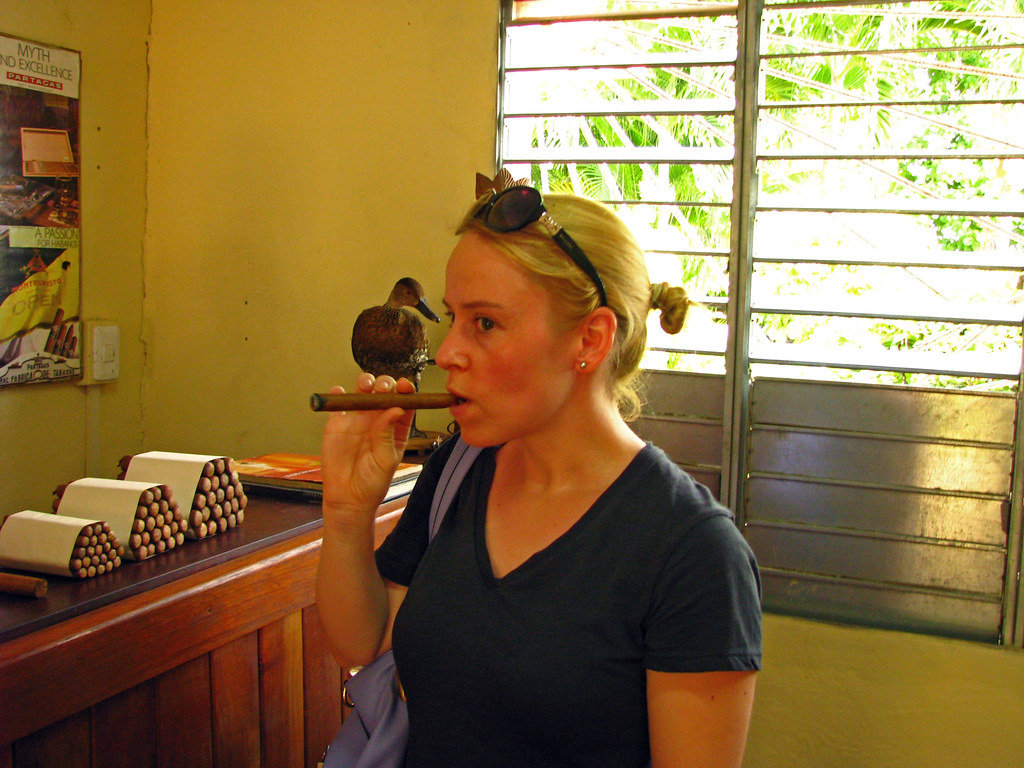 You can probably see from my face that I’m not really enjoying it, but I will admit, it was an interesting taste, not like the strong cigarette one, it was almost fruity in a way. But what do I know. 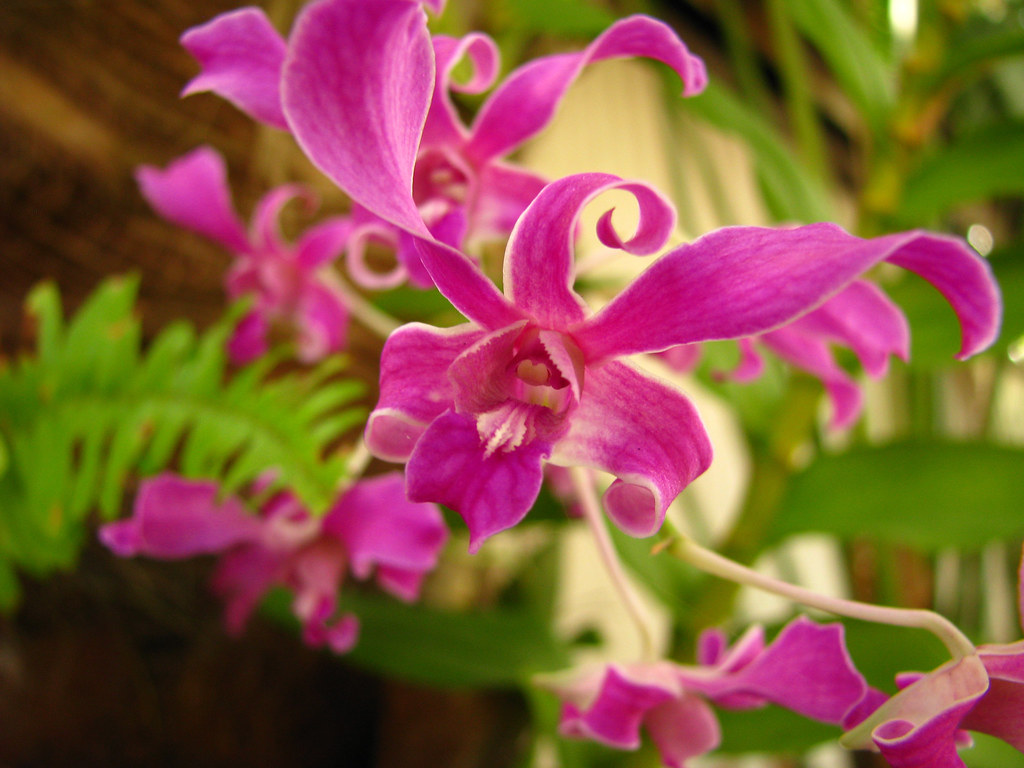 The breathtaking views of the karst type outcrops were a sight to behold and our camera kept clicking away until we stopped at Palenque for lunch. This is an outdoor restaurant, where feral dogs and cats are running around and if you’re lucky, you’ll spot an odd mouse or two. We sat down and were given Cuban version of coke and sprite (no brands as you know here) and the staff started bringing food. And it was delicious. There was pork, chicken, rice and potatoes, vegetables, lots of fruit and guava paste and cheese for dessert. I think I fell in love with guava paste and cheese at that point. The combination of the sweet taste of jello like paste and creamy sourness of cheese were a pleasant discovery for my taste buds. 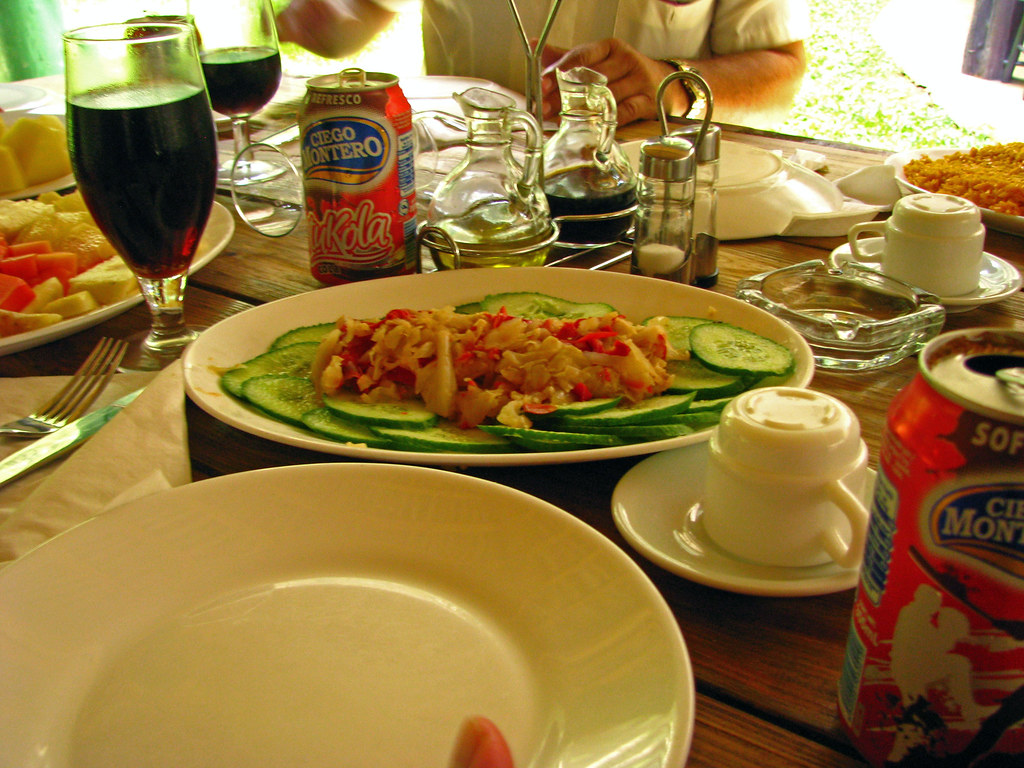 While in Pinar del Rio we also went to a huge climbing wall onto which they painted the story of evolution. 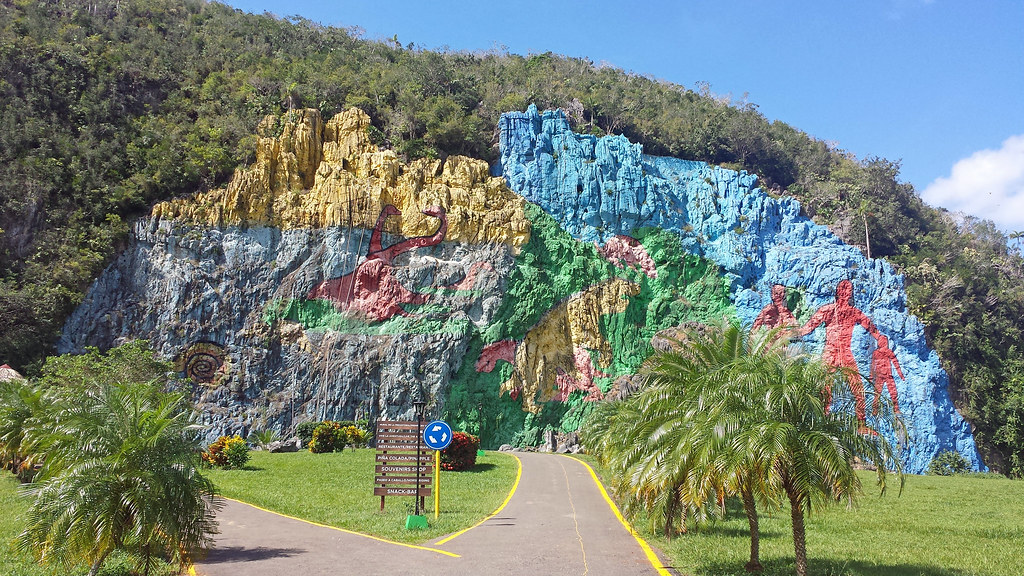 It was quite impressive, but the relentless heat made us seek refuge in the shade of a bar where the man served us one of the best Piña Coladas we had on our holiday in Cuba. He made all of them virgin, but then just passed a bottle of rum to us to top up as needed. Soon there was a group of European tourists around us enjoying (some more than the others) the offering of a free and unlimited top up. We only had time for one, but I’m not sure how the rest of them fared after claiming their seat in the small space. 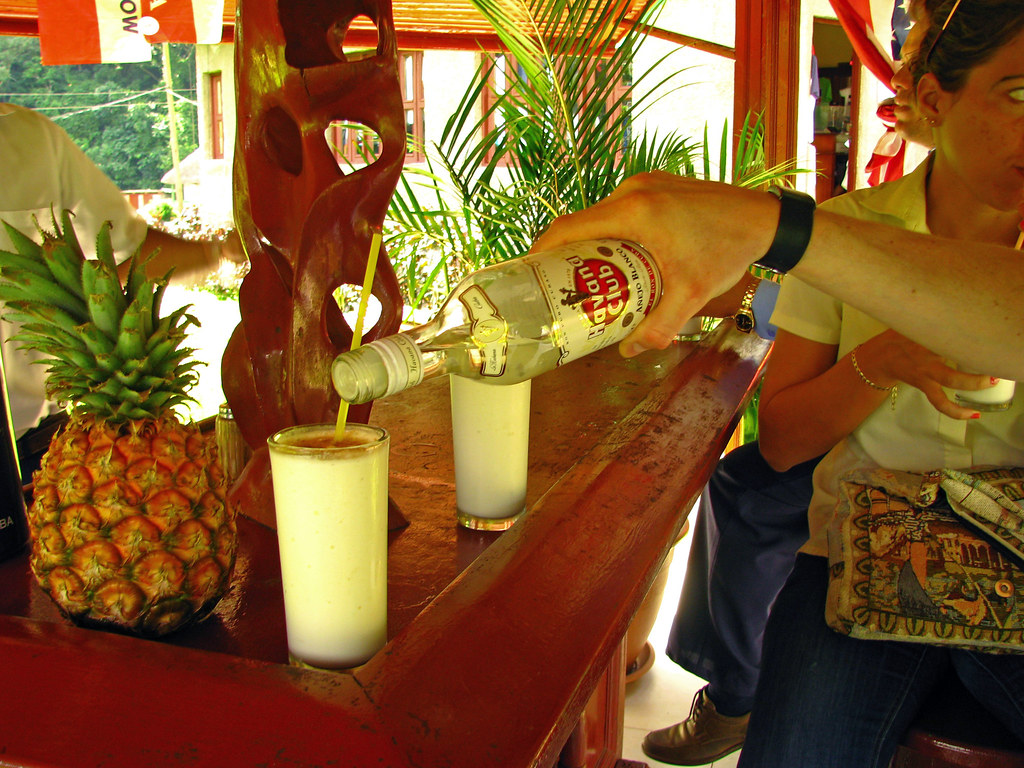 On our way back we stopped at a viewing point to say goodbye to the beautiful Viñales Valley before the heat took the better out of us and we slept like babies on our way back to Havana. 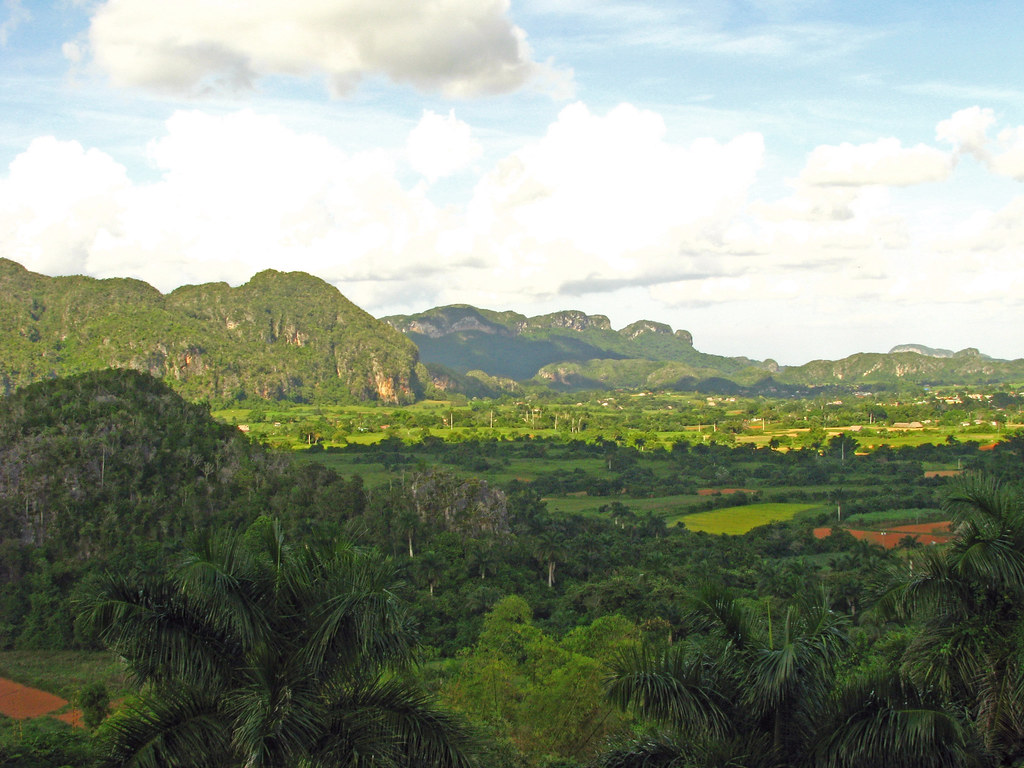 After a refreshing shower (due to a massive storm we ended up hiding at the pool bar rather than jumping in the water) we headed to Habana Vieja for the last night before we left the city for Cienfuegos.

I’ve so much more to write about our holiday in Cuba. It’s a country I fell in love with at first sight.

A fun book you should read – The Stylist

No, not the magazine, even though the magazine is my obligatory reading every Tuesday on my way home from work....